Longshoreman sues for injuries in two-vessel crash at sea 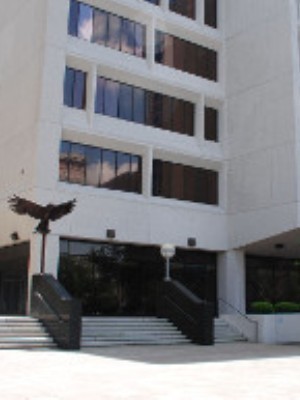 An Iberia Parish resident filed a complaint against a dual Mississippi business entity, alleging injuries resulting from an offshore vessel collision in 2013.

Charles Milton Jr. filed a lawsuit against C-Log Marine LLC and C-Log LLC in the U.S. District Court of the Eastern District of Louisiana on June 5, citing injuries due to negligence under general maritime law.

The suit states that the plaintiff, an oil spill clean-up worker, was working aboard a vessel near Grand Isle, Louisiana on May 23, 2013, when it collided with another marine vessel. Milton alleged violation of Coast Guard and OSHA regulations in the incident.

According to the suit, the defendants were negligent in their failure to properly train, supervise and provide safety equipment for their crew; maintain a proper lookout; exercise ordinary care; and operate the vessel safely and at an appropriate speed.

The complaint states that Milton suffered neck and back injuries; and that the defendant has insurance coverage for events that occurred on the marine vessel where the plaintiff was working. The plaintiff contends physical pain, anguish, impairment, discomfort and loss of earnings.