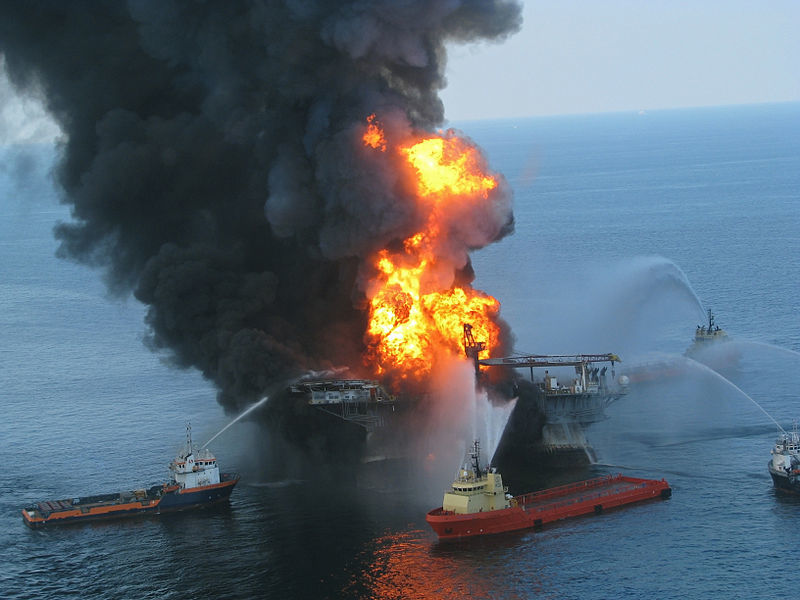 NEW ORLEANS – A federal judge has decided to release a second disbursement of settlement money to fishermen seeking damages from the Deepwater Horizon oil spill, despite protests from BP and a growing body of evidence of fraud.

U.S. District Judge Carl Barbier, taking a cue from a legal advisory panel known as the “seafood neutrals,” agreed to make another $500 million available in the settlement program. Both Barbier and the seafood neutrals acknowledged that while fraud does exist in the program, mechanisms are in place to weed out those making fraudulent claims.

The $2.3 billion settlement pool is unique to the larger settlement because it is a capped account and any of the fund not paid out will be returned on a pro rata basis – a percentage based payment – to the existing claimants.

Due to the promise of a pro rata payment the seafood program is potentially one of the most lucrative funds within the overall Deepwater Horizon settlement program on a per claim basis. In fact, a number of the attorneys sitting on the Plaintiff’s Steering Committee (PSC) were selected to represent the class because they have numerous fishermen as clients. However, the settlement program has also been a big target for those filing fraudulent claims. Most notably, San Antonio attorney Mikal Watts resigned from the PSC after BP alleged that he falsified up to 43,000 “phantom” claims based primarily on non-existent clients with fake Social Security numbers and even those belonging to the deceased.

Watts has yet to be charged in the case, but his lawyer has acknowledged that a federal investigation is underway.

More recently, claimants in the seafood program have been in the crosshairs of Louis Freeh, the former FBI director brought in by the court to investigate fraud in the settlement program. In recent weeks, Freeh initiated clawback proceedings against a handful of fishermen who filed claims alleging massive catches in the years before the oil spill. In many of these cases, fishermen provided little evidence or falsified tax documents to back up their claims. Indeed, such a recent case involved PSC firm Cunningham Bounds LLC of Mobile and involved a massive catch claims as well as tax data that investigators believe was falsified.

BP has long argued that the Seafood Compensation Program should be suspended until fraud is eliminated, but Barbier, in a ruling on Tuesday, said the claims payments should continue.

“In short, BP demands actions beyond what is already being done in the way of fraud investigations, audits, etc.,’’ Barbier wrote.

Barbier’s ruling comes despite a filing by BP suggesting that hundreds of fishermen have filed claims that lack any real proof of loss. In that filing, BP hired expert Lester Alexander III, a certified public accountant, to examine the loss documentation accompanying 1,025 seafood claims representing $18 million in settlement payouts.

Alexander found that some 78 percent of the claims examined did not include any tax documents at all. Of the 22 percent that did include tax forms, more than three-quarters of them were not signed, suggesting that they were never filed with the IRS.

In the filing, BP bemoaned the fact that Patrick Juneau, who heads the Court Supervised Settlement Program (CSSP), has steadfastly refused to require oil spill claimants to file tax documents as part of their proof of loss.

“[T]he CSSP’s practice of relying on invalid claimant- submitted tax return documents is a significant fraud risk and a ‘major deficiency’ in the CSSP’s internal control system because it increases the risk that the CSSP will pay fraudulent and/or inaccurate claims,” Alexander’s report said.

In an interview earlier this year with the Louisiana Record, Juneau said he saw no reason to require that claimants file tax data as part of their requests for damage.

Meanwhile, the fraud cases related to the Seafood Compensation Program continue to pile up. In late October, BP entered another suspicious claim when it inadvertently filed the unredacted claim of Kim Champlin into the record. Champlin, who was represented by Herman, Herman & Katz, claimed that he and his family caught and ate some 10,000 pounds of seafood in the year leading up to the oil spill, including 6,500 pounds of oysters, 3,300 pounds of shrimp and 550 pounds of blue crabs.

Steve Herman declined to comment on the Champlin claim, but in a memo to the court, Herman asked that fishermen who file fraudulent claims not be treated as criminals.

“The purpose is not to ‘catch’ people, but to validate legitimate settlement program claims,” Herman’s memo said.