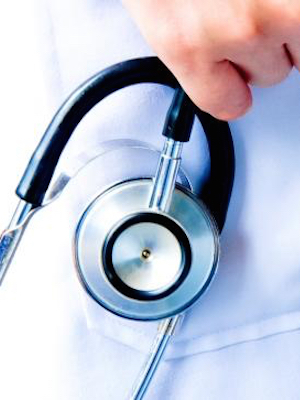 NEW ORLEANS – A New Orleans hospital and a group of doctors are being sued by a family whose now deceased relative underwent chemotherapy for liver cancer, but was discovered to not have cancer when an autopsy was performed after his death.

The plaintiff allege that Melvin D. Stithem was under the care of physicians at the facilities of the defendant when he underwent a CT scan interpreted by defendant Blank who diagnosed him with liver cancer. Stithem purportedly underwent chemotherapy in 2008 and again in 2009 when diagnosed with a recurrence of the same cancer. On Dec. 21, 2010 he was again allegedly diagnosed with liver cancer, underwent a regimen of chemotherapy, and died on Jan. 21, 2011, the suit claims. Following Stithem’s death, an autopsy of the body revealed he did did not have cancer.

The plaintiffs are represented by deGravelles, Palmintier, Holthaus & Fruge, LLP.

The case has been assigned to Division A Judge Tiffany G. Chase.