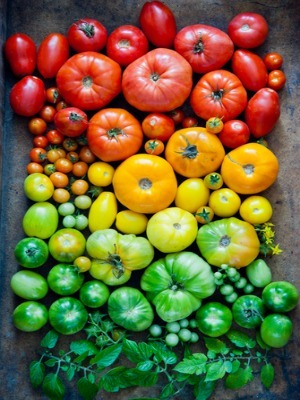 An Alabama produce company is suing a Louisiana business, alleging the plaintiff hasn't been paid for the produce it has been delivering.

According to the complaint, Flavor-Pic Tomato entered into multiple contracts to sell produce to the defendant, which hasn't paid the accumulated amount of $90,497.96.

The plaintiff alleges breach of contract, failure to pay promptly and other offenses

Flavor-Pic Tomato seeks full judgment against the defendant for the $90,000 plus interest and costs. It is represented by attorneys Scott L. Sternberg and Stuart G. Richeson of Baldwin Haspel Burke & Mayer in New Orleans.