Workers' compensation coverage is the subject of a court battle 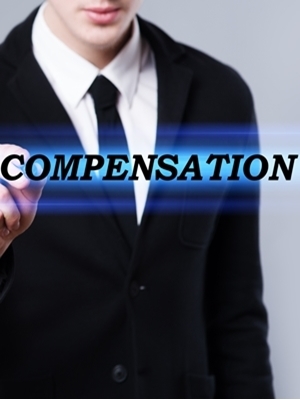 BATON ROUGE – A workers' compensation insurer is seeking declaratory relief alleging it is not liable for a case.

Louisiana Workers' Compensation Corp. (LWCC) filed a declaratory suit on March 23 in the U.S. District Court for the Middle District of Louisiana against American Interstate Insurance Co., claiming it has no obligation to cover a workers' compensation claim.

LWCC asserts that it issued a policy of insurance for A-Port LLC pursuant to the Longshore Harbor Workers Compensation Act (LHWCA). Defendant has also allegedly issued insurance for USA General Labor LLC under the LHWCA. USA General is allegedly a contractor which provides temporary workers and laborers for A-Port.

On Oct. 31, 2012, an accident allegedly occurred that involved Willie J. Walton. Walton is the alleged employee of USA General contracted as a rigger on the premises of A-Port. Walton has allegedly filed suit against both USA General and A-Port.

The plaintiff asserts that it is not a party to the Walton suit, pointing out the Walton’s claims against A-Port were ultimately dismissed by the Louisiana 1st Circuit Court of Appeal. However, the defendant has contended that Walton was a borrowed employer of A-Port and plaintiff is therefore liable for Walton’s LHWCA compensation and liable to reimburse defendant for the LHWCA benefits it has paid to Walton. LWCC denies that claim, insisting that, pursuant to USA General’s contract with A-Port, USA General agreed to provide LHWCA coverage for its employees, even if the employees were loaned. Furthermore, plaintiff argues that under defendant’s policy is found an alternate employee endorsement which allegedly states that it defendant will provide coverage to the alternate employees of its insured.

LWCC is now asking the court to declare that it is not liable to cover Walton or pay reimbursement to defendant. It is represented by Gregory E. Bodin and Heather A. Cross at Baker Donelson Bearman Caldwell & Berkowitz PC in Baton Rouge.