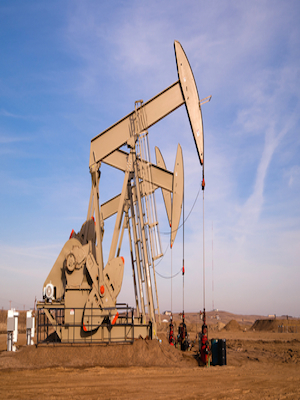 Helis Oil and Gas wants to build a fracking well near Mandeville, but St. Tammany Parish is taking its fight to the state's highest court. | ShutterStock

MANDEVILLE - When the St. Tammany Parish Council voted 11-2 to move its lawsuit against a fracking well to the state's Supreme Court, a large number of people opposed to the well roared in approval.

But there's one organization that is far from cheering.

"Today, at a time when the industry is desperately needing to put our people to work, the benefits are obvious," Don Briggs, president of the Louisiana Oil and Gas Association, told the Louisiana Record. "Every rig site produces between 180 to 240 direct jobs to the local economy. Plus you have the ripple effect of the dollars being reinvested back into the local economies. The hotels, the restaurants, the car dealers, etc. all benefit from oil and gas operations."

The St. Tammany lawsuit seeks to stop an oil well from being drilled by the Helis Oil and Gas Company, using a process known as hydraulic fracking. Parish officials believe that local zoning ordinances should have prohibited Louisiana Commissioner of Conservation James Welsh from issuing the permit for the well; however, that stance has been rejected by both a Baton Rouge judge as well as the 1st Circuit Court of Appeals.

"I would be very surprised to see the Louisiana Supreme Court overturn the appeal, simply because the law is very clear on this issue," Briggs said. "Efforts to change the law in the legislature failed. It’s a case of, 'it’s OK to frack in your backyard, but not mine'."

While the council was overwhelmingly in approval, the two votes against seemed to mainly reflect the idea that continuing the fight was a waste of time. Councilman Richard Tanner questioned whether the Supreme Court would even take the case. He and Councilwoman Michele Blanchard were the two votes against the move, with Councilman Michael Lorino absent. Most members of the public speaking were against the well as well, though a representative of the Northshore Business Council advised the parish council to abandon the lawsuit.

While Helis was originally surprised by the amount of public controversy surrounding its decision to drill the well, the company has been undeterred, saying it plans to move forward with the well. Briggs agrees with that decision, saying it's the way it's always been.