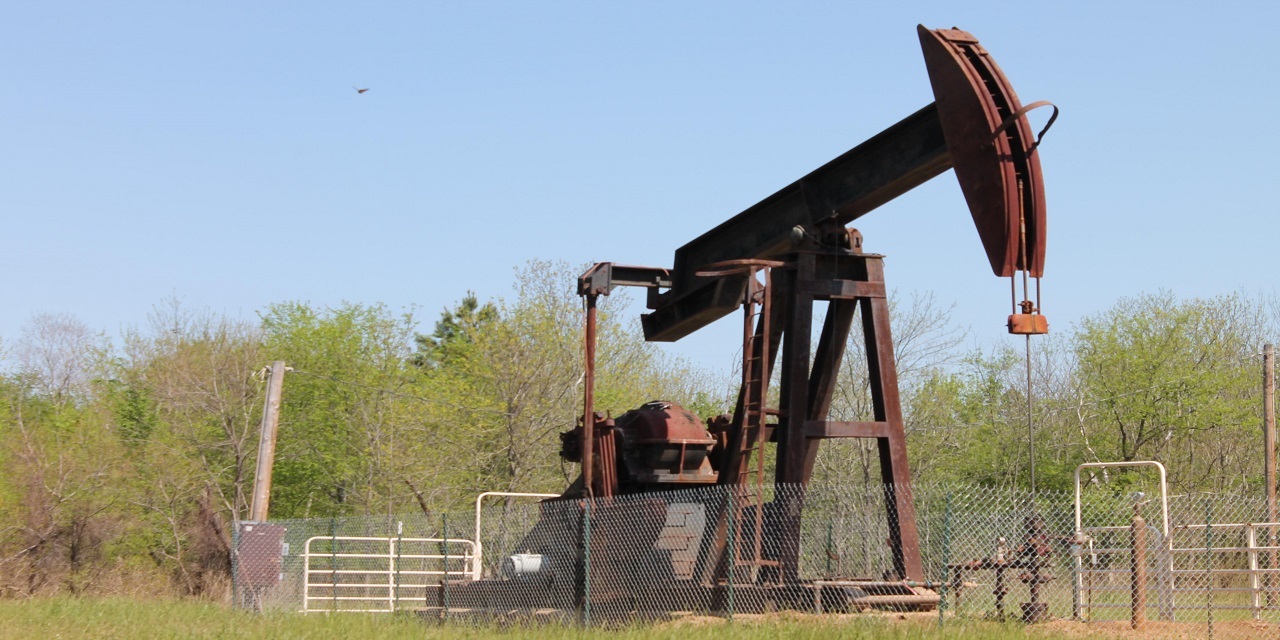 NEW ORLEANS  – The Louisiana Supreme Court has received a request from St. Tammany Parish Council to reconsider allowing the drilling of an oil well near Lakeshore High School, but a spokesman for the oil company said the project likely will move forward later this week.

"There's no reason to think at this point that this project will be stalled," Greg Beuerman, spokesman for Helis Oil & Gas Co., said during a Louisiana Record telephone interview.

That would be despite a St. Tammany Parish Council vote on June 22 to ask the court to reconsider its recent decision not to hear the parish's appeal challenging a state decision to award a permit to Helis for the oil well northeast of Mandeville. Concerned Citizens of St. Tammany also intervened in the case on behalf of the parish.

In its 4-3 split vote, with Justices Greg Guidry, Jeannette Theriot Knoll and Marcus Clark dissenting, the high court's decision affirms an earlier decision by the 1st Circuit Court of Appeal. In that decision, the appeal court ruled in March that St. Tammany Parish's zoning ordinance banning industrial activity in that location should be considered, but the state didn't have to follow it when reaching a decision about Helis' permit application.

In his dissent, Knox said the issues in the case should be considered.

"Although we normally do not assign reasons in writ denials, I find this case merits assigning reasons why I would grant both writs," Knoll wrote. "These writs present important, difficult, and challenging issues that this Court should address."

On Friday, a woman who answered the phone in St. Tammany Parish's Public Information Office, but who did not want to give her name, confirmed that the request was filed with the state Supreme Court that day. It is not clear if that filing can have any bearing on Helis' plans for the oil well.

"We would not pretend to know the mind of the court," Beuerman said. "Right now, our plans are to move forward."

Since the spring of 2014 when the project came to light, much of the controversy over the oil well has been the suggestion that it will lead to fracking, which has caused great concern in the local community. A number of parish officials and local citizens have opposed the project, citing environmental concerns, including worries the project will damage or contaminate the aquifer that the parish uses for its drinking water. Other concerns have included whether the area, currently zoned to not allow industrial development, would become open to that development, which could drive down property values.

Beuerman said fracking certainly isn't on the table for the short term, however. Initially, there will be only an exploratory well to retrieve a core sample from approximately 13,000 feet down, which will be studied for approximately two years to determine if the well is economically viable, he said. In the interim, the drilling rig would be removed from the site, he said.

Helis' state permit allows for the drilling of a vertical well on the otherwise undeveloped property zoned residential use. Company officials have said if the well is found to be economically feasible, Helis would still have to seek state and federal approval to drill horizontally and implement the fracking process to harvest oil from the area's shale formation. The same officials also have promised this can be safely done and that steps would be taken to safeguard St. Tammany Parish's water supply and environment.

"Aside from the issue of a 'permit to drill,' there is the right of a landowner to develop the minerals he owns," Louisiana Oil & Gas Association President Don Briggs said in a Louisiana Record interview. "To not allow him to do so would result in the 'taking' of his minerals and the right to develop them. This would be a huge issue with landowners across the state."

LOGA was pleased by the Louisiana Supreme Court decision to refuse to consider the appeal and thereby upholding the authority of the Louisiana Commissioner of Conservation to award a permit to Helis, Briggs said.

"The Louisiana Office of Conservation conducts an extensive and thorough process before issuing a drilling permit, as it did with the Helis permit," he said.

Challenges such as this one are not common in Louisiana, Briggs said.

"Thousands of wells have been permitted by the Louisiana Office of Conservation with no opposition in our state," he said. "There have been such challenges in other states. The end result is the courts look to the regulating agency in the state who best know how to regulate the industry."

"For the most part the effort in St. Tammany was surrounded with misinformation about the process of hydraulic fracturing and led by outside activists, with no concern for Louisiana citizens but pushing their agenda against fossil fuels," he said.