A woman is seeking damages, claiming that she was caused to fall and be injured due to dangerous steps 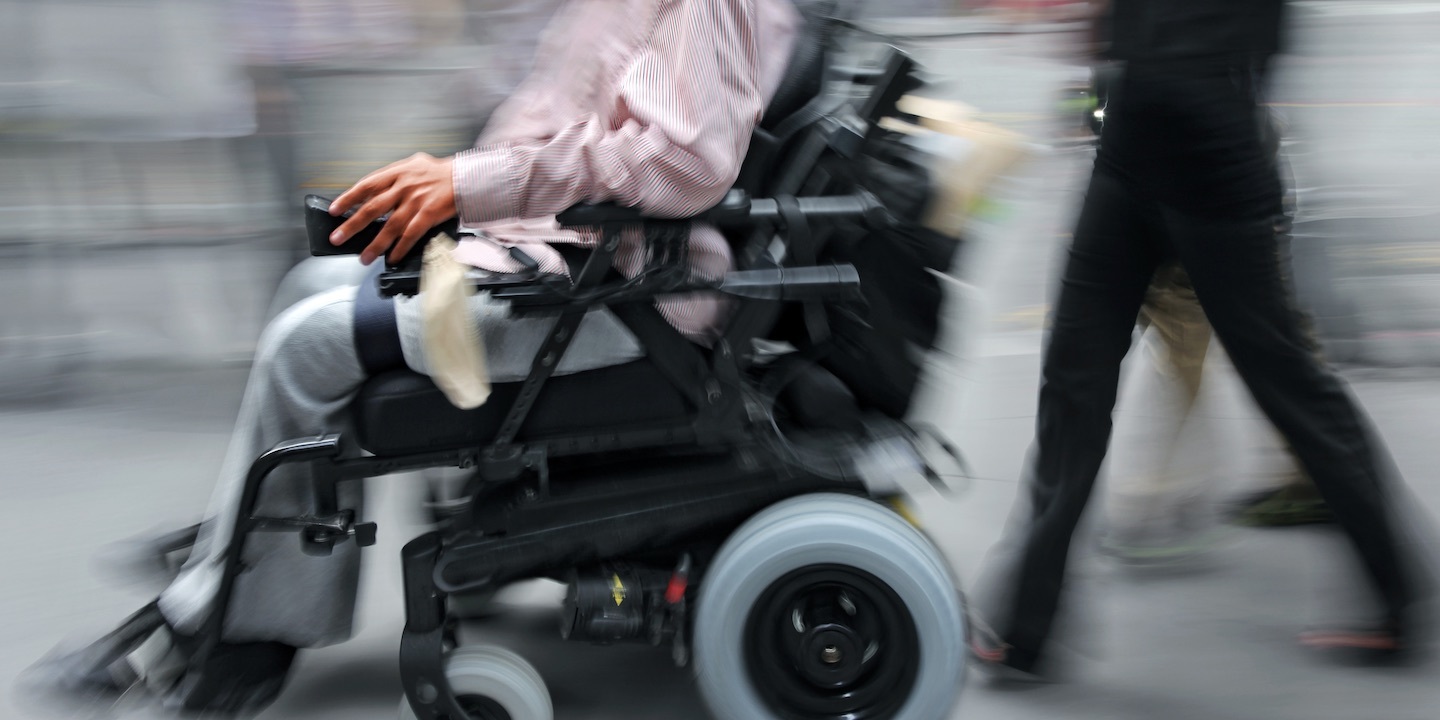 NEW ORLEANS — A woman is seeking damages following and incident in which she allegedly was caused to fall on dangerous steps.

The defendant is accused of negligence through failure to maintain the premises in a safe manner, failure to provide warnings of the present danger and allowing such a condition to exist.

The plaintiff is seeking an unspecified amount in damages. She is represented by Brian King, Jason F. Giles, Anthony J. Milazzo III and James E. Courtenay.

The case has been assigned to Division N Judge Ethel S. Julien.

Want to get notified whenever we write about Civil District Court for the Parish of Orleans ?

Sign-up Next time we write about Civil District Court for the Parish of Orleans, we'll email you a link to the story. You may edit your settings or unsubscribe at any time.

Civil District Court for the Parish of Orleans