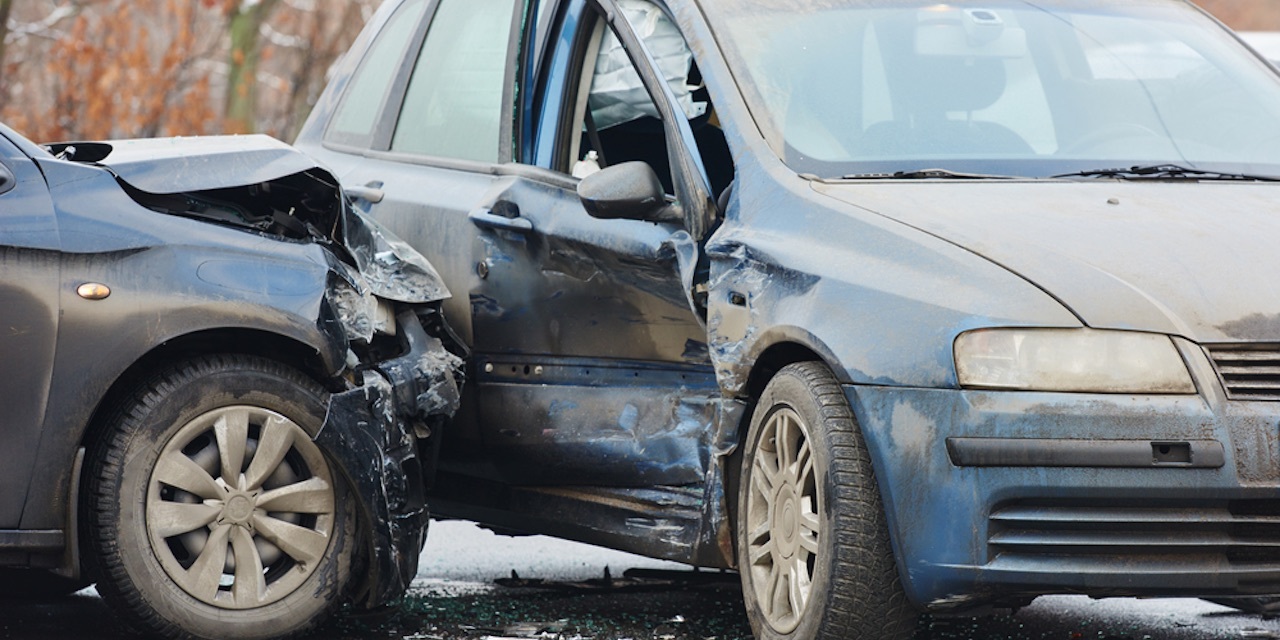 GRETNA – A Jefferson Parish resident is alleging injuries after a collision with a medical center's vehicle.

According to the claim, the plaintiff was driving a car on Dec. 23, 2015, on Lapalco Boulevard when the incident occurred. The suit states that the car that the plaintiff was operating was struck by a car from behind that was owned by the West Jefferson Medical Center and driven by Outlaw.

The defendants are accused of negligence.