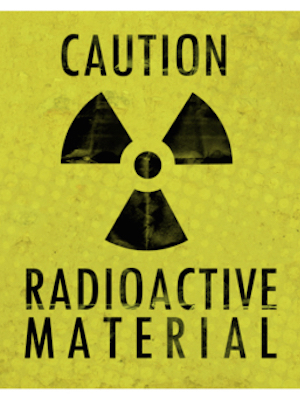 GRETNA – A man who contracted two forms of cancer years after working in drilling pipe cleaning yards where he alleges he was exposed to radioactive materials is suing.

Emerson asserts that from 1979 to 1983 he was employed in several pipe cleaning yards by Louisiana Texas Oilfield Inspection Services where drilling pipe containing oilfield generated radioactivity was being cleaned. The plaintiff claims the pulverization of the contents of the pipes caused the radioactive materials to become an airborne fine dust that he breathed in. Emerson alleges his years long exposure to radioactive materials produced by the defendants resulted in his contraction of skin cancer and non-Hodgkins lymphoma.

Emerson is represented by Jeremiah A. Sprague of Marrero-based Falcon Law Firm.

The case has been assigned to Division N Judge Stephen D. Enright Jr.

Want to get notified whenever we write about Exxon Mobil ?

Sign-up Next time we write about Exxon Mobil, we'll email you a link to the story. You may edit your settings or unsubscribe at any time.