Sam&rsquo;s Club sued by woman claiming injury after carts were pushed into her car 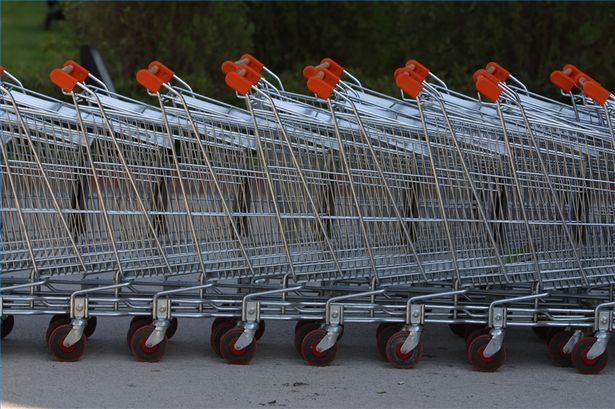 GRETNA – A woman who was visiting a local retailer is claiming she was severely injured when an employee pushed a stack of carts that collided with her car.

Ramee claims that she was in the parking lot at the Sam’s Club located at 3900 Airline Highway in Metairie when a long line of baskets, estimated to be at least 20, were pushed into the rear driver’s side of the car she was in. The plaintiff alleges that in the collision she was jerked about the vehicle and was injured.

The defendant is accused of failing to keep a proper lookout, failing to see what should have been seen, failing to avoid the incident, operating a line of grocery buggies in a careless and reckless manner, striking the plaintiff’s vehicle and violating state and local laws.

An unspecified amount in damages is sought for physical pain and suffering, mental anguish and medical expenses.

The case has been assigned to Division D Judge Scott U. Schlegel.