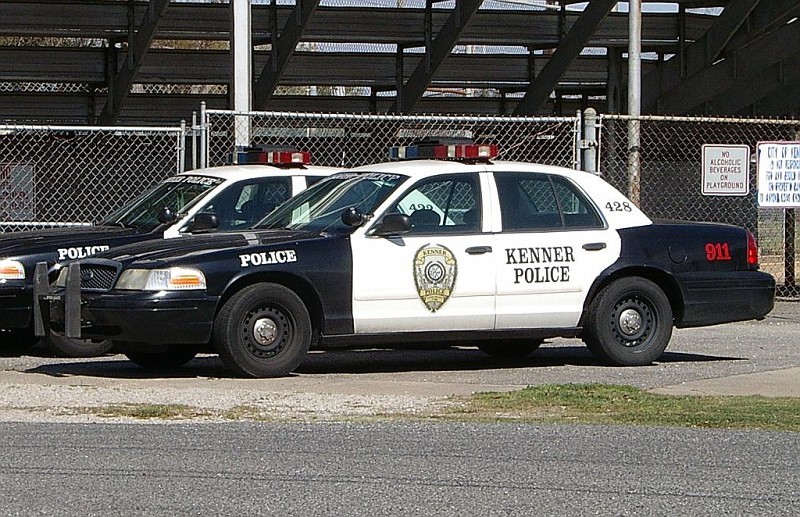 GRETNA – The Kenner Police Department is being sued by a pedestrian who claims she was injured when an officer ran him over in a police cruiser.

Josselyn L. Cruz filed suit against David J. Stromeyer, ABC Ins. Co., the City of Kenner, the Kenner Police Department and their insurer in the 24th Judicial District Court on May 27.

Cruz claims that on the night of June 21, 2013 she was walking across Conlin Street in Metairie when she was struck by a police cruiser driven by Stromeyer as it turned onto the street. The plaintiff asserts the incident resulted in injuries to her musculatory, skeletal and nervous system.

Cruz is represented by attorney Liliana L. Stephens of Kenner.