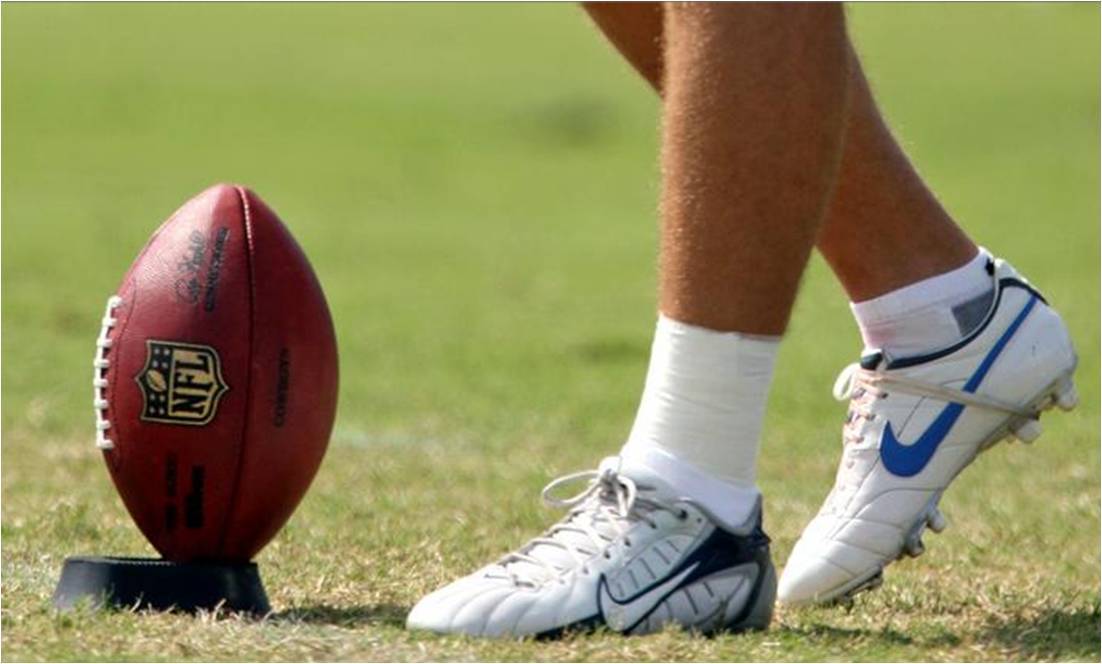 GRETNA – A local hospital and its employees are being sued over the care received by a patient who was knocked out during a high school football game.

Punch contends that he was playing football on Friday, Sept. 6, 2013 when he received injuries to his head and leg during a football game when he was tackled by three players from the opposing team at the same time while attempting a kick. The plaintiff asserts that upon arrival at the hospital he was diagnosed with a concussion and a hip contusion that limited the range of motion in his leg. Punch claims that he was discharged from the hospital on pain medication and crutches.

The plaintiff alleges the next day he visited Westbank Urgent Care complaining of pain in his testicle and abdomen as well as nausea and was diagnosed with a contusion to his testicle and discharged. However, the day after, on Sept. 9, 2013, Punch again returned to West Jefferson Medical Center complaining of pain in his testicle when a doctor discovered that in the football injury the blood flow to his testicle had been cut off due to a vein being twisted and that because the condition had gone on for three days the testicle had started to become necrotic and there was no opportunity to regain proper function.

An unspecified amount in damages is sought for disability, physical pain and suffering, loss of enjoyment of life, disfigurement and medical expenses.