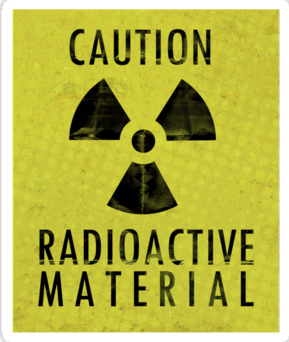 GRETNA – A widow is suing a number of oil companies for allegedly exposing her husband to radiation that later resulted in his contraction of cancer and subsequent death.

Sarah Rodriguez claims that her husband Rudolph Rodrigue  was employed by Tuboscope and Tuboscope Vetco from 1972 to 1976 and 1978 to 1986 as well as staffing agencies from 1987 top 2009 in the pipe cleaning yards from in Jefferson Parish. The plaintiff alleges that for several decades her husband was allegedly exposed to Oilfield Generated Radioactivity (OGR) created in the course of oil drilling and that by cleaning the pipes containing OGR and that he breathed in the toxic substance. In 1988, Sarah Rodrigue contends Rudolph Rodrigue was diagnosed with prostate and testicular cancer for which he underwent radiation treatment and chemotherapy. Also, the plaintiff’s husband later developed lung and bone cancer from which he died.

An unspecified amount in damages is sought for the deceased’s contraction of cancer, increased risk of cancer, fear of cancer, damage to physical health, mental anguish, medical expenses, loss of enjoyment of life, loss of consortium, loss of income, loss of wage earning capacity and medical monitoring.

Rodrigue is represented by Jeremiah A. Sprague of the Marrero-Based Falcon Law Firm.

The case has been assigned to Division C Judge June Berry Darensburg.

Want to get notified whenever we write about Exxon Mobil ?

Sign-up Next time we write about Exxon Mobil, we'll email you a link to the story. You may edit your settings or unsubscribe at any time.