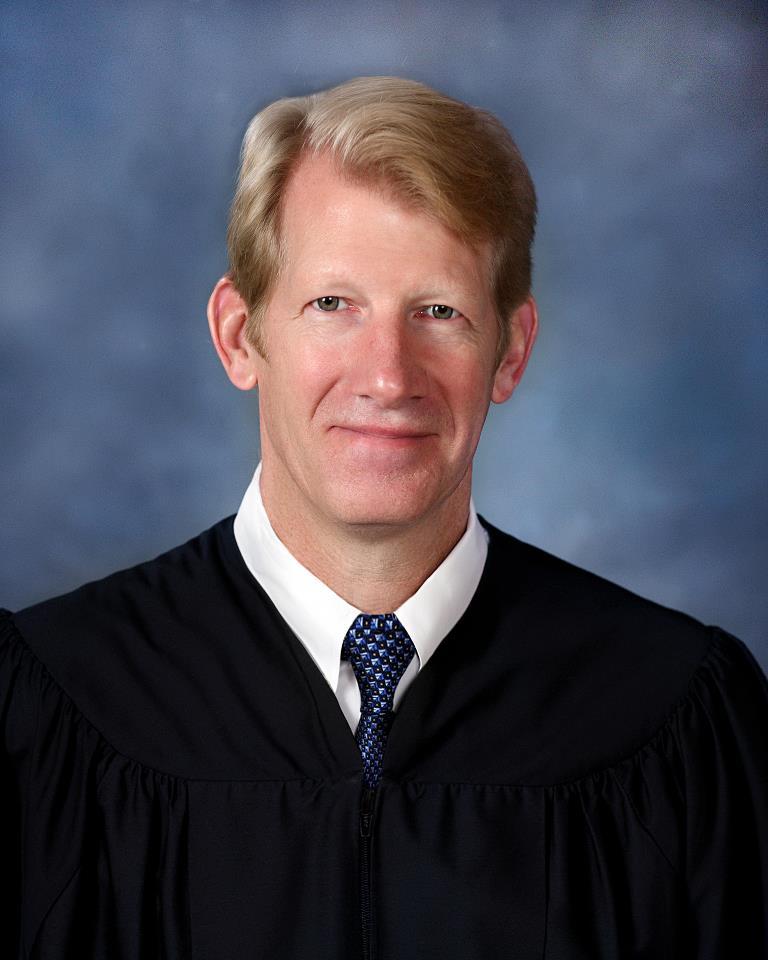 They claim he is tainted by trial lawyers who spent nearly $400,000 of their own money getting him elected.

Hughes, who narrowly won election to the Louisiana Supreme Court in 2012, received campaign support from attorneys representing plaintiffs in two cases being considered in front of the court. Defense attorneys claim this meets the U.S. Supreme Court’s standard of having a “significant and disproportionate influence” on Hughes’ victory and may influence his impartiality in the cases.

Defense attorneys representing ExxonMobil Corp., BP America Co. and Chevron Corp., along with a half-dozen independent energy firms, filed for Hughes’ recusal last month. The defense attorneys said a group of plaintiffs’ attorneys made a “careful and deliberate” series of campaign contributions to a political action committee (PAC) that supported Hughes’ election while the two cases were pending, which compromised the oil companies’ right to due process.

Suing major oil companies for legacy damages has become what some critics call a “cottage industry” in Louisiana. According to state records, of the 385 legacy oil cases filed in the state, the Talbot, Carmouche & Marcello is pursuing 182 of them. Many of the other legacy lawsuit cases are currently being pursued by a handful of other specialist plaintiffs’ firms and attorneys who also donated heavily to the PAC supporting Hughes’ election.

The Louisiana Supreme Court has emerged as a battleground in legacy lawsuit oil litigation, as rulings by the state’s high court in recent years have overturned previous legislative attempts to reform the lawsuits and ensure awards go towards remediation and clean-up of lands rather than enriching landowners and the attorneys handling their cases. The lawsuits themselves, which often seek damages in the hundreds of millions of dollars, have been noted by critics to come at great expense to the energy industry. Notably, most of the major companies named in the lawsuits have not operated onshore in Louisiana in decades–in many cases before their activities were regulated.

The two recusal motions filed last month are nearly identical and both heavily cite state campaign finance records. In the motions, the companies assert that routine campaign contributions should not be the basis for a recusal demand. However, in this case, the motions note a PAC set up by John Carmouche, lead partner at Talbot, Carmouche & Marcello, spent around $500,000 to elect Hughes.

Carmouche did not respond to a request for comment on this story.

All together, the Carmouche-controlled Citizens for Clean Water and Land PAC raised $775,000 and spent money on a single race–Justice Hughes’ 2012 election. Defense attorneys provided records showing that more than 90 percent of the funds the PAC raised came from a handful of legacy lawsuit firms.

Although by law PAC spending is independent, the defense cited public records showing that during the primary election attorneys and law firms specializing in legacy lawsuits provided more than five-and-a-half times as much money to the race than Hughes’ own campaign did.

In addition, given that PAC contributions are not limited, donations funds provided by contributors to the Citizens for Clean Water and Land PAC far exceeded the $5,000 maximum individuals are allowed to put into state races. Citing campaign finance records, the defense’s recusal motion notes that the Carmouche and his law partners individually gave a combined $360,000 to the PAC and a handful of other law firms specializing in legacy lawsuits put in nearly that amount.

All of these donations and expenditures occurred while the two cases before the Louisiana Supreme Court were pending.

“[I]t is undeniable that the contributions and expenditures by the plaintiff legacy attorneys had a 'significant and disproportionate influence' in placing Justice Hughes on this case,’” the motions say. “A reasonable, objective analysis of the circumstances at issue leads to the inevitable conclusion that Justice Hughes has a pre-existing inclination toward the plaintiff's counsel.”

Ed Chervenak, a political scientist professor at University of New Orleans said from his outside view, it looks as if legacy lawyers supported Hughes’ campaign in an effort to undo legislative reforms enacted last year.

“If you can’t get satisfaction in the legislature you go to the courts,'' Chervanak said.

Chervanak added that established case law suggests that Hughes will need to recuse himself from legacy cases that appear in the state Supreme Court. He added that if Hughes refuses to step down from the cases voluntarily, he could try to advance the argument that since he did not control the PAC, there is no conflict of interest.

"But still it seems like they worked really hard to get this individual elected to the court,” Chervanak said.