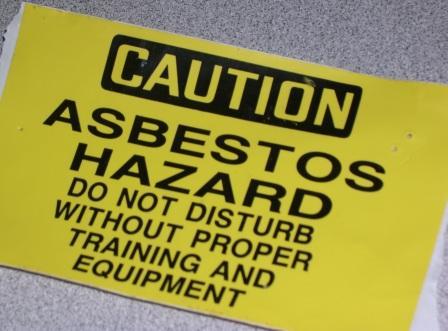 GRETNA – A decade-long employee of Avondale Shipyard is suing claiming he was negligently exposed to asbestos fibers which have led to illness later in life.

Gordon asserts from 1963 to 1974 he was employed as a manual laborer performing duties including chipping, grinding, sandblasting and painting at the main Avondale Shipyard, the Harvey yard and aboard vessels, including Navy destroyers. The plaintiff claims that through his employment he was exposed to airborne asbestos fibers and dust particles that later caused him to contract pulmonary silicosis and hardening of the tissues of his lungs and diaphragm.

Gordon alleges that his exposure, and later illness, was due to the failure of his employer to put in place safe work practices to protect him from the harmful materials. The plaintiff claims he attempts to take protective measure himself by tying a handkerchief around his face while working. As a result of his continued exposure to silica had asbestos over his employment at Avondale, Gordon contends he has become ill and requires medical treatment as well as medical monitoring for potentially contracting asbestos-induced cancer.