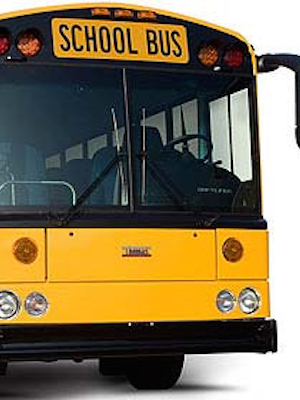 GRETNA – A parent of a student involved in a school bus accident is suing over his child’s alleged injuries.

Burse asserts on Oct. 27, 2014 his son was riding aboard a Jefferson Parish Public School System bus on the way home from school when it struck a vehicle owned by Energy Services Inc. being driven by Navarre. The plaintiff claims his son suffered injuries to his head, neck and back in the incident. Burse alleges the Jefferson Parish Sheriff’s Office made report on the accident but was not able to determine who was at fault for the wreck.

The defendants are accused of negligence.

An unspecified amount in damages is sought for physical pain and suffering, mental anguish and emotional distress.

Burse is represented by Linda S. Harang of the New Orleans-based Law Offices of Warren A. Forstall Jr. LLC.

The case has been assigned to Division E Judge John J. Molaison Jr.