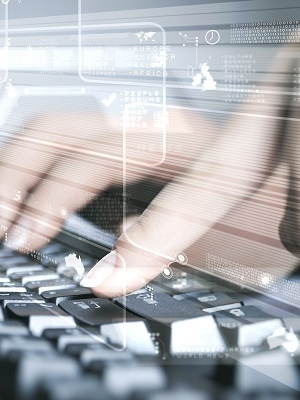 NEW ORLEANS – The owner of a computer software company in Abita Springs is suing over claims of copyright infringement.

According to the claim, between 2007 to 2014, Wild Rose Entertainment was a licensed user of IDEA Data Warehouse software, Golden's G2 licensed database software. Golden alleges that Bollmann, McKamey and Carstensen, long-time employees of Wild Rose, participated in the theft of the software when they took a copy of it to their new employers. Bollmann and McKamey were hired by Clear Advantage and Carstensen left Wild Rose for the Mystique Casino, owned by Dubuque Racing Association.

The lawsuit states that the employees in question had regular access to the software, used it without acquiring proper permission, and continue to market it.

Golden is suing for more than $1 million, the total value of the stolen or misappropriated software. He is represented by attorney Lee M. Rudin and Dominic J. Gianna of Aaron and Gianna PLC, in New Orleans.