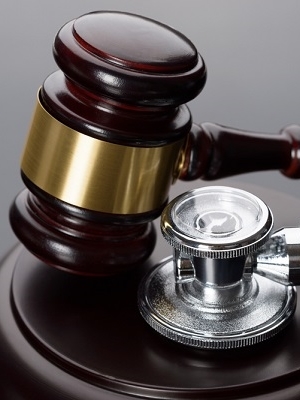 According to the complaint, Norman worked for the defendant on various vessels it owned and operated. On Jan. 1, 2013, the suit says Norman was injured aboard the marine vessel Crosby Star when rough seas broke loose a tire bumper. The plaintiff says he jumped out of the way, but suffered injuries and medical expenses.

Norman seeks punitive and compensatory damages in an amount to be determined at a jury trial. He is represented by attorneys Dennis M. O’Bryan of O'Bryan Baun Karamanian of Birmingham, Michigan, and George P. Vourvoulias III of New Orleans.