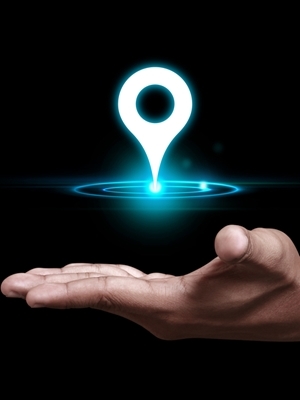 NEW ORLEANS – A Louisiana map publisher says Minnesota-based Legend Cartography stole its intellectual property and represented it as its own.

According to the complaint, Schurr launched Standard Mapping in 1988 to publish his proprietary maps, illustrations and other content he registered with the U.S. Copyright Office and has sold over the past 27 years. The suit says that sometime in 2014 or early 2015, the defendants formed a company that repeatedly copied portions of Schurr’s work without authorization or license and included it on digital memory cards they sell for use with GPS devices.

The plaintiffs seek an injunction to stop the sale of unauthorized data, as well as monetary damages to be proven at trial, including royalties in excess of $150,000. They are represented by attorneys Franklin D. Beahm, Christopher G. Otten and Kristen L. Burge of Beahm & Green in New Orleans.