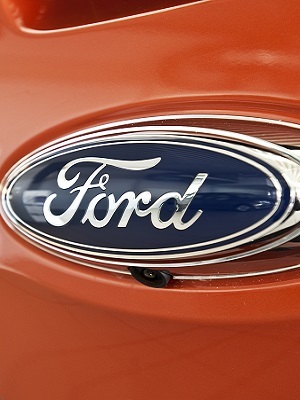 ALEXANDRIA – Ford Motor Co., defendant in a dispute involving insurance, is petitioning to move the case from Pineville City Court for the Parish of Rapides to the Western District Court of Louisiana, Alexandria Division.

In the original case, Roger and Sheila F. Nugent filed a lawsuit Nov. 23 in Pineville City Court against National Security Fire and Casualty Co., alleging breach of contract. Ford Motor Co. intervened in the case on Dec. 23, and National Security’s right to subrogate the case to Ford is pending a judge’s ruling.

According to the original complaint, the Nugents owned a 2003 Ford F Series pickup truck that spontaneously caught fire on Aug. 27, 2012, destroying the truck, the couple’s house and personal property, and another vehicle. The Nugents filed a claim with National Security over the incident, resulting in payments of $88,450, the suit says.

Ford's petition to move the case to federal court will allow the amount of damages to be determined in federal jurisdiction and will quash the Nugents' attempt to limit National Security's subrogation rights.