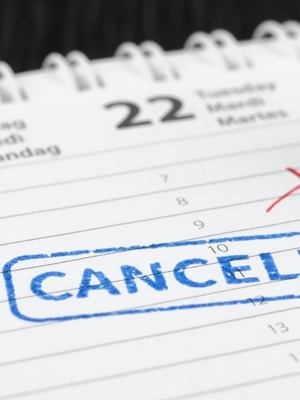 LAFAYETTE – An Iberia Parish firm is suing Connecticut-based Tangoe Inc. for cancellation of a master service agreement between the two companies that was supposed to save more than $100,000 per year.

Premiere Inc. filed a lawsuit Jan. 15 in U.S. District Court for the Western District of Louisiana against Tangoe Inc., alleging error and fraud as the basis for rescission.

According to the complaint, in early 2014 Nick Flores, a director of account management for Tangoe, promised Premiere his company’s $33,810 annual service fee would save them $118,440. The suit says the Tangoe Master Serices Agreement and CommCare Premium Integrated Schedule entitled Tangoe to 33 percent of gross savings resulting from its services. The two parties entered into the agreement in June 2014, the suit states. In actuality, Premiere says it has paid Tangoe more than $159,000 while saving only $4,851.60. Premiere wishes to void the contract based on the allegedly fraudulent claims about how much it would save.