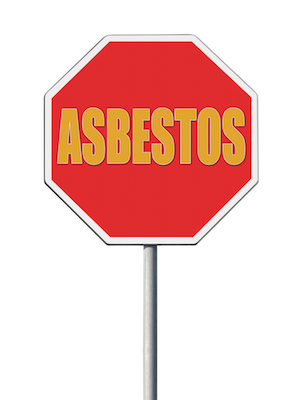 NEW ORLEANS – A Jefferson Parish woman is suing her deceased husband’s former employers for allegedly exposing him to asbestos while on the job.

According to the complaint, Wade’s late husband, Garland R. Wade, worked from 1962 to 1972 for Clemco Industries as a sandblaster and paint sprayer. The suit says the defendants’ defective materials and equipment design caused him to develop cancer of the connective tissues, leading to his death on Jan. 21, 2015, at age 70.