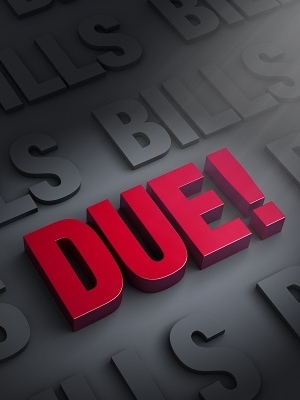 According to the complaint, between May 14, 2014, and June 7, Baker Hughes provided Northstar with equipment and supplies for drilling and operation of a lease in Plaquemines Parish totaling $79,297.88. In addition, Baker claims it provided and additional $3,000 in goods and services for another well in Cameron Parish. To date, both amounts remain outstanding, the suit says.

Baker Hughes is asking the court to seize the defendant’s property as collateral for the unpaid amount of $82,297.88, plus interest and attorneys’ fees. It is represented by attorneys Stewart F. Peck and Erin R. Rosenberg of Lugenbuhl, Wheaton, Peck, Rankin & Hubbard in New Orleans.