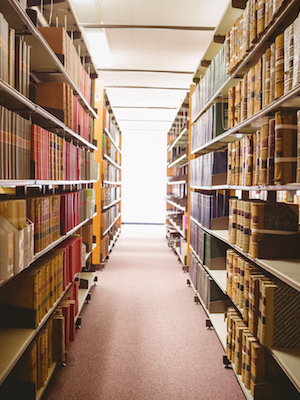 MONROE – A former employee of the Richland Parish Public Library is suing over allegations of harassment, discrimination and wrongful termination.

According to the complaint, Cartright filed an Equal Employment Opportunity Commission (EEOC) claim against the defendants on Feb. 22, 2011, alleging that she was discriminated against because of her African-American race when she was not offered a promotion in favor of a junior, white co-worker. The plaintiff claims that she began to experience hostile and punitive behavior from her supervisor, causing her to withdraw the EEOC claim in hopes of ending the dispute.

The plaintiff avers that her supervisor continued to harass and humiliate her at work until Dec. 12, 2012, when she was allegedly fired without explanation. Cartright subsequently filed a second EEOC claim on Aug. 29, 2013, for claims of discrimination and wrongful termination.

Want to get notified whenever we write about Law Office of Moses J. Williams ?

Sign-up Next time we write about Law Office of Moses J. Williams, we'll email you a link to the story. You may edit your settings or unsubscribe at any time.