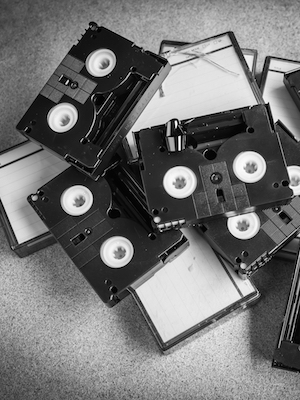 LAFAYETTE-OPELOUSA – A mother and her son are filing a lawsuit against the Iberia Parish School Board and school officials alleging wrongful arrest and defamation of a student.

Tonya Skelton and Slade Maturin filed a lawsuit on March 2 in the U.S. District Court for the Western District of Louisiana against the Iberia Parish School Board, Superintendent Dale Henderson, Principal Curt Landry and Assistant Principal James Picheloup, citing negligence and violations of Maturin’s Fourth and 14th Amendment rights.

According to the complaint, Skelton received a phone call from Picheloup on March 3, 2015, informing her that her son, Maturin, was involved in an incident in which her son allegedly hit an assistant principal. Skelton claims she went to the school where she was informed that there was video evidence that confirmed her son had hit the assistant principal, but she was not permitted to watch the video at that time.

Skelton claims that Maturin was arrested later in the afternoon and was taken to jail where he remained until late in the day. A school expulsion hearing was set for March 10, 2015, to determine disciplinary action, but on that day, Skelton avers that she watched the video, which provided clear evidence that her son did not hit the assistant principal.

Upon viewing the video, the hearing officer reported that Maturin was innocent and could return to school on probation. The suit states that charges were later dismissed by the district attorney's office. The plaintiffs allege the incident was malicious prosecution and defamatory.

Skelton and Maturin seek exemplary damages, court costs, interest, attorneys' fees of more than $50,000 and a trial by jury. They are represented by Anthony J. Fontana Jr. of Abbeville and Gabe A. Duhon of Gabe A. Duhon LLC, also in Abbeville.