Floor hand who suffered back injuries lays blame on his employers 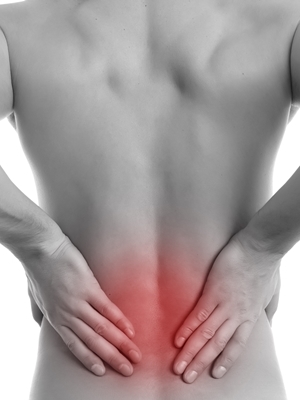 BATON ROUGE – A floor hand on a drilling ship is seeking damages from his employers after allegedly injuring his back.

Mark David Robbins filed a lawsuit on March 5 in the U.S. District Court for the Middle District of Louisiana against Noble Drilling Corp. and Paragon Offshore Drilling LLC, alleging negligence.

Robbins alleges to be a Jones Act floor hand for defendants, who hired him on March 19, 2014, to work aboard a drilling ship they owned called the Noble Globetrotter I, located in the Gulf of Mexico off the shores of Louisiana. Robbins asserts that while in the process of pulling slips on the ship during bad sea conditions, he allegedly injured his back, causing him past and future pain, medical expenses, suffering, loss of enjoyment of life, loss of income, and loss of earning capacity. He claims that defendants were negligent in requiring him to work in dangerous circumstances and for not providing him proper equipment in which to pull the slip.

He seeks damages plus legal fees, interest, and for the cost of the proceedings as well as any other relief deemed proper by the court. He is represented by Mark L. Riley of the Glenn Armentor Law Corp. in Lafayette.