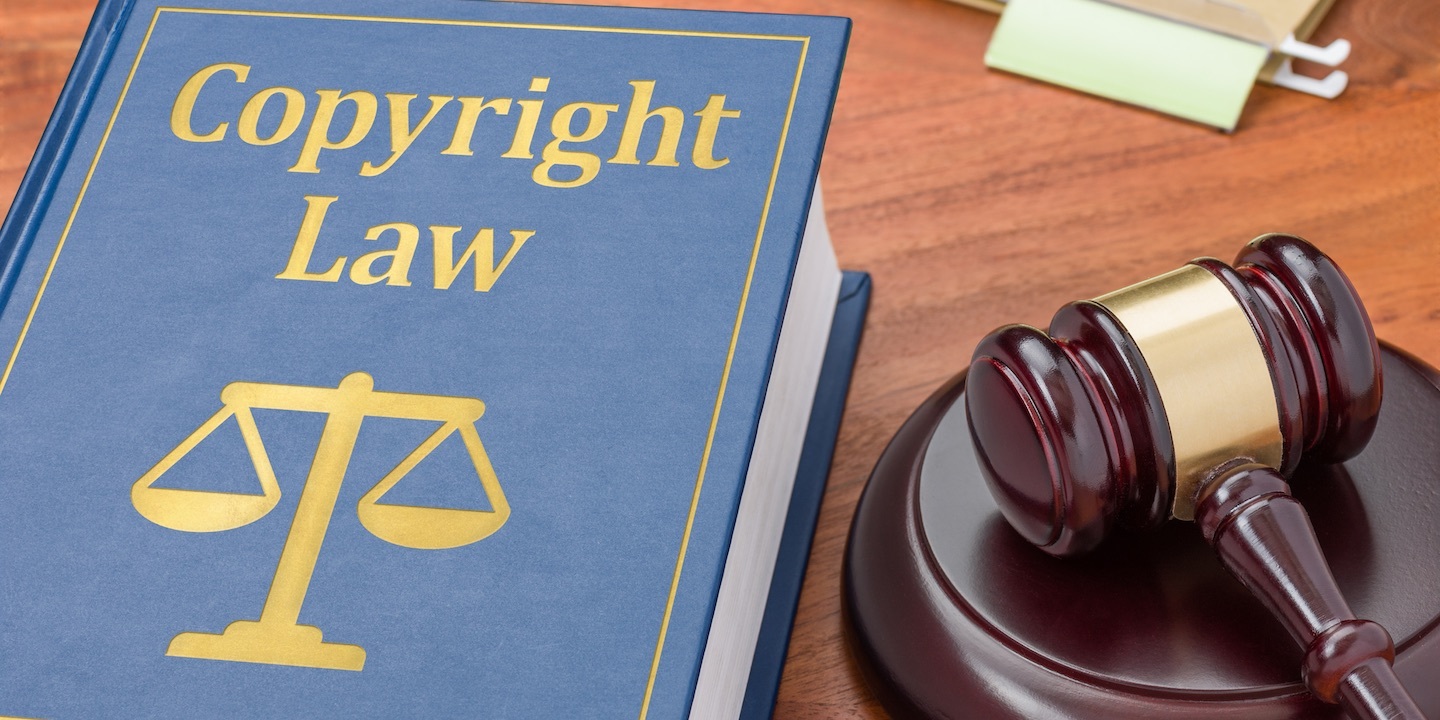 BATON ROUGE – The Southern University System Foundation has been ordered to attend a settlement conference in a trademark infringement case involving the use of several of the foundation's Bayou Classic trademarks and service marks.

The foundation sued defendants André Henderson and Gary Shelton in 2014 after it became aware that Henderson snapped up several registrations for trademarks related to the Bayou Classic football game that had been allowed to expire in 2004. When the school filed new trademark applications with the Secretary of State to correct the oversight, its requests were denied.

Henderson became a licensee of the Bayou Classic trademarks through the university’s licensing agent, Collegiate Licensing Company, though the foundation asserts that he assigned the registrations to Shelton, a resident of Prairieville, in late 2013. The foundation sent cease-and-desist letters to both men and later sued them.

In its original complaint, the foundation contended that it is the rightful owner of the Bayou Classic marks, and that it is improper for Henderson and Shelton to hold the registrations. In court filings, the foundation further accused Henderson and Shelton of profit seeking and intentionally misrepresenting themselves to the public and to the Secretary of State in order to register the marks.

The Bayou Classic is a football game, Greek Show and Battle of the Bands between rival schools Southern University and Grambling State University that dates back to 1973. According to its website, the annual event commemorates historically black colleges and universities, academic achievement, tradition, sportsmanship, marching bands and friendly competition. The activities are held in New Orleans during the last weekend of November and typically attract more than 200,000 visitors.

In a counterclaim, Shelton argued that if Southern and Grambling State were harmed by his use of the trademarks, their own negligence was to blame. He also claimed that he did not misrepresent himself to the Secretary of State’s office in order to acquire the registrations.

The foundation’s legal counsel believes Shelton is under the impression that registering the trademark somehow gave him the right to own the mark, even though basic intellectual property law says that registration of the trademark does not grant him such ownership.

“The purpose of the settlement conference is to attempt to resolve the Southern System Foundation's trademark infringement lawsuit against Mr. Shelton,” Henry Tillman, Southern University’s director of communications, told the Louisiana Record in an email statement.

“The Foundation sued Mr. Shelton for both damages and injunctive relief,” Tillman said. “The foundation has not yet decided how much money it will agree to accept to settle the damages portion of its lawsuit against Mr. Shelton, but it is hopeful the parties will reach an agreement and the amount Mr. Shelton pays will be adequate.”

U.S. District Court Judge Richard Bourgeois Jr. ordered the plaintiff and defendants to make a good-faith effort to negotiate and settle the case prior to the settlement conference, which will take place on August 3 in Bourgeois’ chambers at the Baton Rouge federal courthouse.