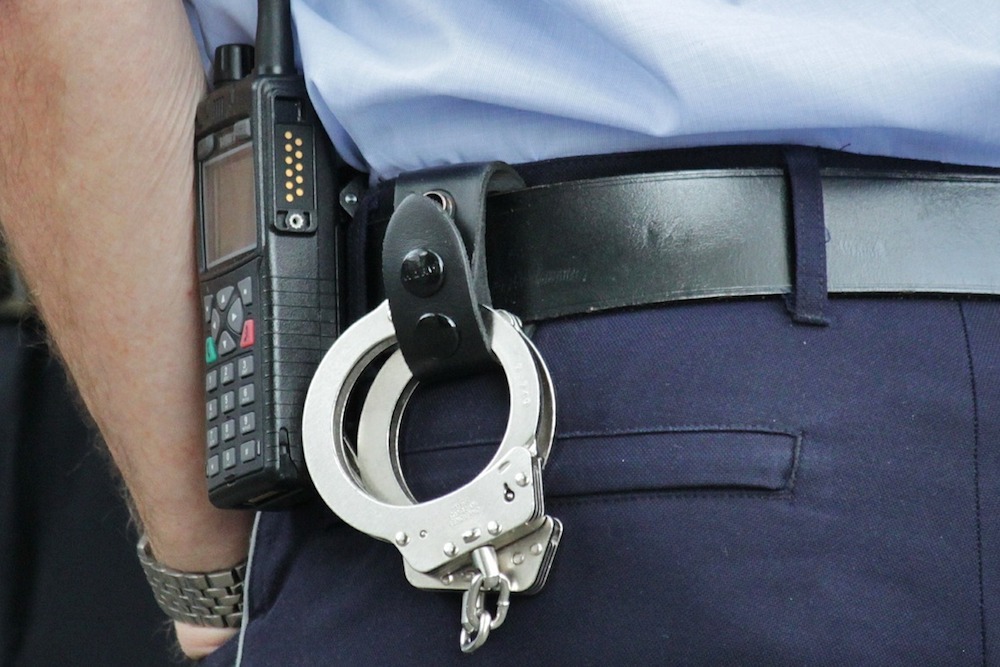 PLAQUEMINE — Shannon Battiste, an attorney, feels that there is a clear culprit responsible for the demise of his client.

“This is about negligence and a lack of training,” Battiste told the Louisiana Record, referring to the 2016 death of Anthony Ourso Jr. following a violent encounter with Plaquemine police. “This kind of behavior isn’t the first time I’ve heard of such a story in these parts.”

Battiste and Harry Brown are now representing Ariel Barker, the mother of Ourso’s two young children, in a $6 million federal lawsuit in which the city, police chief and police department are named as defendants. The suit alleges that Ourso’s civil rights were violated.

In June 2016, the 38-year-old Louisiana man was confronted by police after receiving calls of a man wandering door-to-door in a nearby neighborhood. Police body cam surveillance later showed Ourso being wrestled to the ground by four officers as they struggled to handcuff him. The officers involved have since been identified as James Breaux, Demetre Jackson, Victor Hebert and Travis Roberts.

An autopsy report revealed that Ourso died from heart complications caused by methamphetamine in his system, with the physical struggle with officers and the method they used to restrain him cited as contributing factors.

“Justice for me would be for my client to be adequately compensated for the loss of her children’s father,” Battiste said. “I will prove that officers mishandled this arrest and contributed, if not caused, his death.”

Battiste said he is prepared to present expert testimony that will establish holding a person with drugs in his or her system in a prone position can have dreadful consequences.

None of the officers involved were criminally charged after a grand jury cleared them based on the officers’ claims that Ourso did not comply with orders and "forcibly and violently" resisted them.

“All of the officers are still employed and on active duty,” Battiste said. “A lot of people have not even been made aware of the incident, which is odd because usually something of this magnitude involving police is always a part of the local news coverage.”

The suit further claims Ourso was fully complying with officers when Hebert, who was officially off-duty at the time, arrived and escalated the situation by slamming Ourso to the ground.

Battiste said that as his client cried out for help, one of the officers allegedly stepped on his hand while another placed his knee on his head and third one placed his knee and full weight on his back.