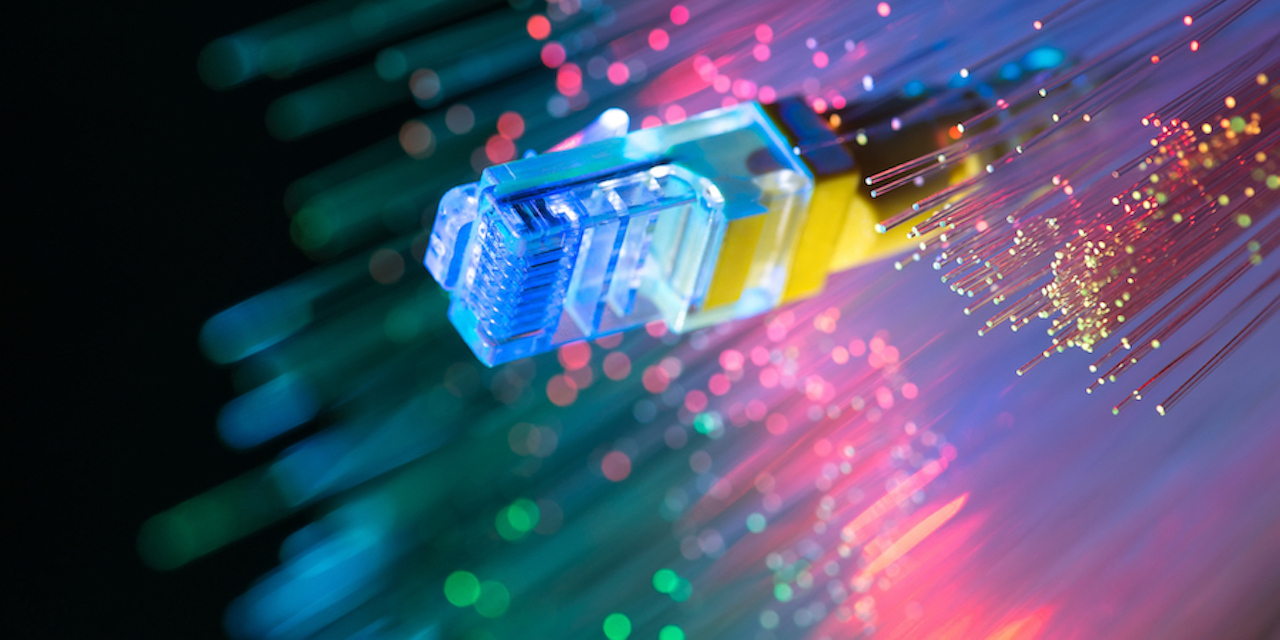 HOUMA — Terrebonne Parish has paid $50,000 to a local couple to settle a lawsuit after a sheriff searched their home.

Jennifer and Wayne Anderson filed a complaint in U.S. District Court in New Orleans in 2016, claiming that cellphones and computer equipment were seized during the search.

The incident occurred as local law officials were investigating a website called ExposeDAT, one that Jennifer Anderson has admitted she operated under the name John Turner.

“If it says anything to bloggers, I hope what is says is that you should continue to feel free to write and discuss instances in which it appears public officials have either violated the law or some ethical rule of some sort,” Ed Kramer, a Baton Rouge attorney, told the Louisiana Record.

Kramer said public officials often get upset when they are the focus of criticism, but they need to act with caution.

“Public officials need to accept and understand their role as a public official, and they are going to be subject to a certain amount of scrutiny,"  he said. "But it doesn’t mean when the scrutiny occurs you should call it 'fake news' or try to search the people's house or issue a warrant for a criminal activity for people who are writing about you.”

The settlement was reached on June 6, and the terms specify that each party will pay its own legal fees and taxes. It also says that the couple will drop the lawsuit and not bring it up again with the court system or parish.

The agreement also indicated that the parish did not accept liability.

Kramer, however, said the sheriff was not covered by the settlement.

“For whatever reason the sheriff didn’t want to settle or perhaps they didn’t think that $50,000 was enough to release the sheriff as well," he said. "What happens with that remaining suit is going to be very interesting to see."