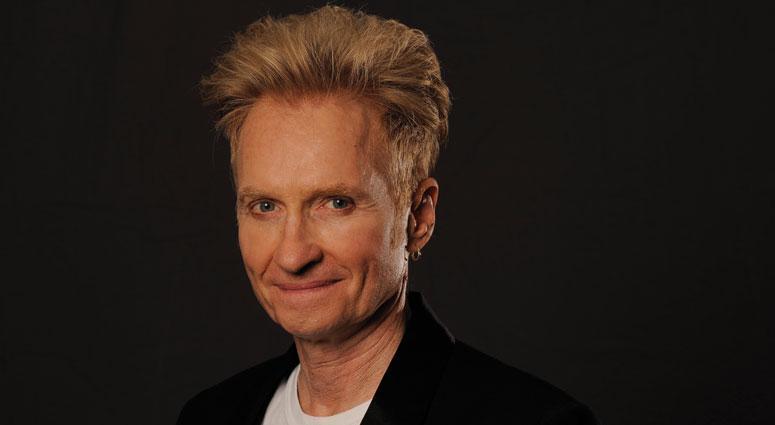 NEW ORLEANS — WWL radio host Scoot discussed the use of advertising by injury lawyers on a recent afternoon radio show and whether lawsuits filed after car accidents result in higher insurance rates in Louisiana.

“The problem is a lot of those people in those commercials don't really physically, visually represent the people who got those big settlements,” he said during the July 20 show. “If you get a lot of money in a settlement, chances are you were really injured seriously. You might be a wheelchair. You know, you might not ever walk again.”

Scoot’s statements came as part of his afternoon show on WWL, which posed the question ‘Are frivolous lawsuits why car insurance is so high?’

Scoot called for attorneys to be barred from using actors in their advertisements.

“I think there should be a law – a rule – that bans attorneys from using actors," he said.

Scoot said he understands there is a truth-in-advertising clause but he does not understand why this is not applicable to attorneys.

One caller, Chris, said he believed that insurance rates were high due to politics.

“Our insurance rates are as high as they are because of politics. The politics in Louisiana in terms of lawsuits and trial lawyers are probably the worst in the country,” he told Scoot during the show. “It puts Louisiana in last place in so many things.”

The caller also claimed Democrats were more likely to be involved in frivolous lawsuits.

“The Democrats are in bed with trial lawyers. The politicians will never admit it. They will never say ‘I like frivolous lawsuits,” he said during the show. “Whatever the percentage is a Democrat is much less likely to support legal reform than a conservative.”

However, Scoot told Chris that was only his opinion and not everyone believed it.

“When it comes to frivolous lawsuits, that transcends political boundaries,” Scoot said.

Want to get notified whenever we write about WWL ?

Sign-up Next time we write about WWL, we'll email you a link to the story. You may edit your settings or unsubscribe at any time.