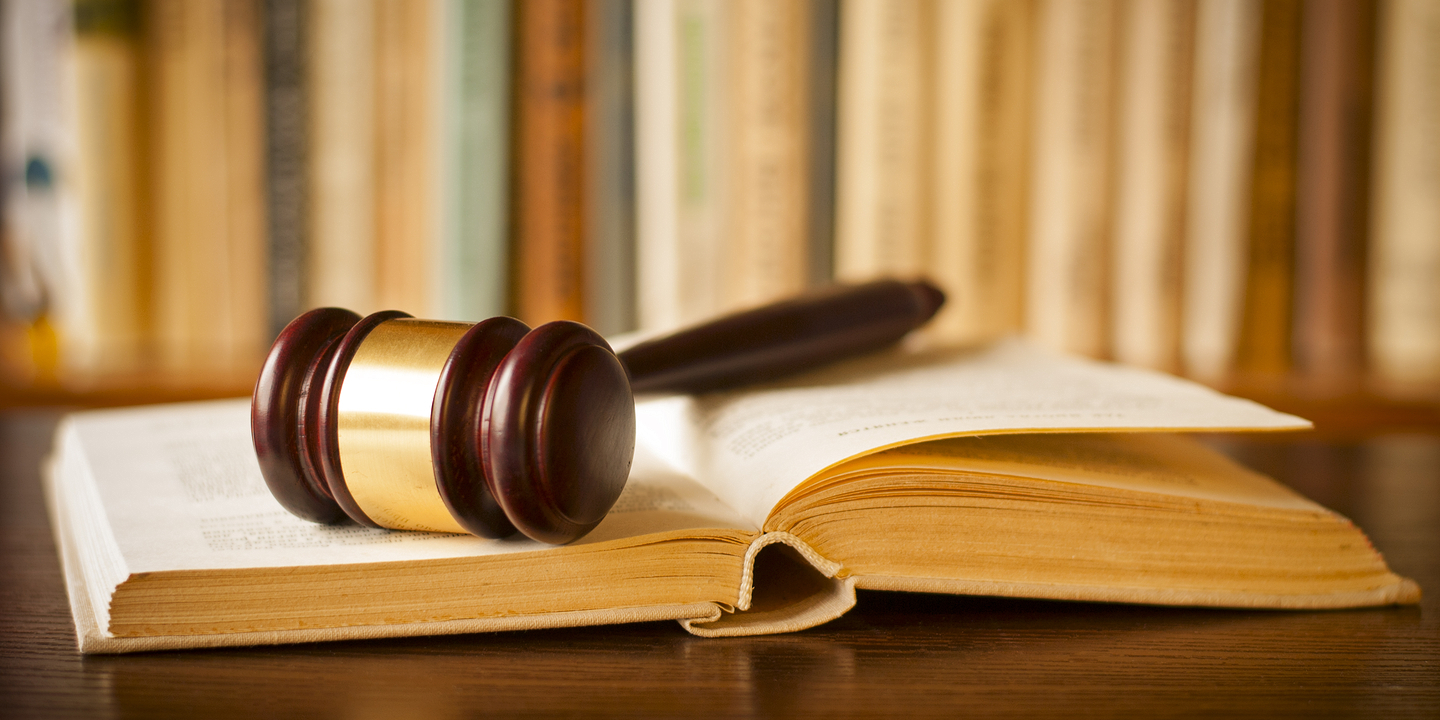 NEW ORLEANS — A wrongful termination and discrimination lawsuit brought by a former parking administrator for the city of New Orleans has been dismissed by a federal judge.

Zepporiah Edmonds brought the suit against the city in 2016 after she was fired by Mark Jernigan, the Department of Public Works' director, when she allegedly refused to cooperate with the Office of Inspector General’s investigation of city parking control officers, an investigation headed by Eduardo Hernandez.

Edmonds alleged in the lawsuit that she wasn’t allowed to respond to the allegations, and the report was not the real reason she was fired. She alleged she angered city officials when she spoke out against city officials who wanted to give a multimillion dollar parking contract to a certain bidder when it would be less costly to choose other bidders.

Edmonds alleged the city of New Orleans engaged in employment discrimination and racial discrimination against her, created a hostile work environment and failed to recognize her disability and illness.

“Edmonds has an actual legitimate medical disability and is under doctors’ orders for that disability,” Varrecchio said.

The judge felt differently, however, and dismissed the disability discrimination complaint.

“She makes conclusory allegations of discrimination based on some unknown disability, but ultimately completely fails to allege that she has a disability recognized" by the Americans with Disabilities Act, U.S. District Court Judge Ivan Lemelle wrote.

Although Lemelle has dismissed Edmonds case, he has given her and Varrecchio until September to show additional evidence that supports her case.

“We are confident that we will be able to present evidence that will further substantiate her case,” Varrecchio said. “We absolutely expect the lawsuit will be sustained.”

Edmonds' appeal of her termination will be considered by the city’s Civil Service Commission.

Want to get notified whenever we write about New Orleans Department of Public Works ?

Sign-up Next time we write about New Orleans Department of Public Works, we'll email you a link to the story. You may edit your settings or unsubscribe at any time.