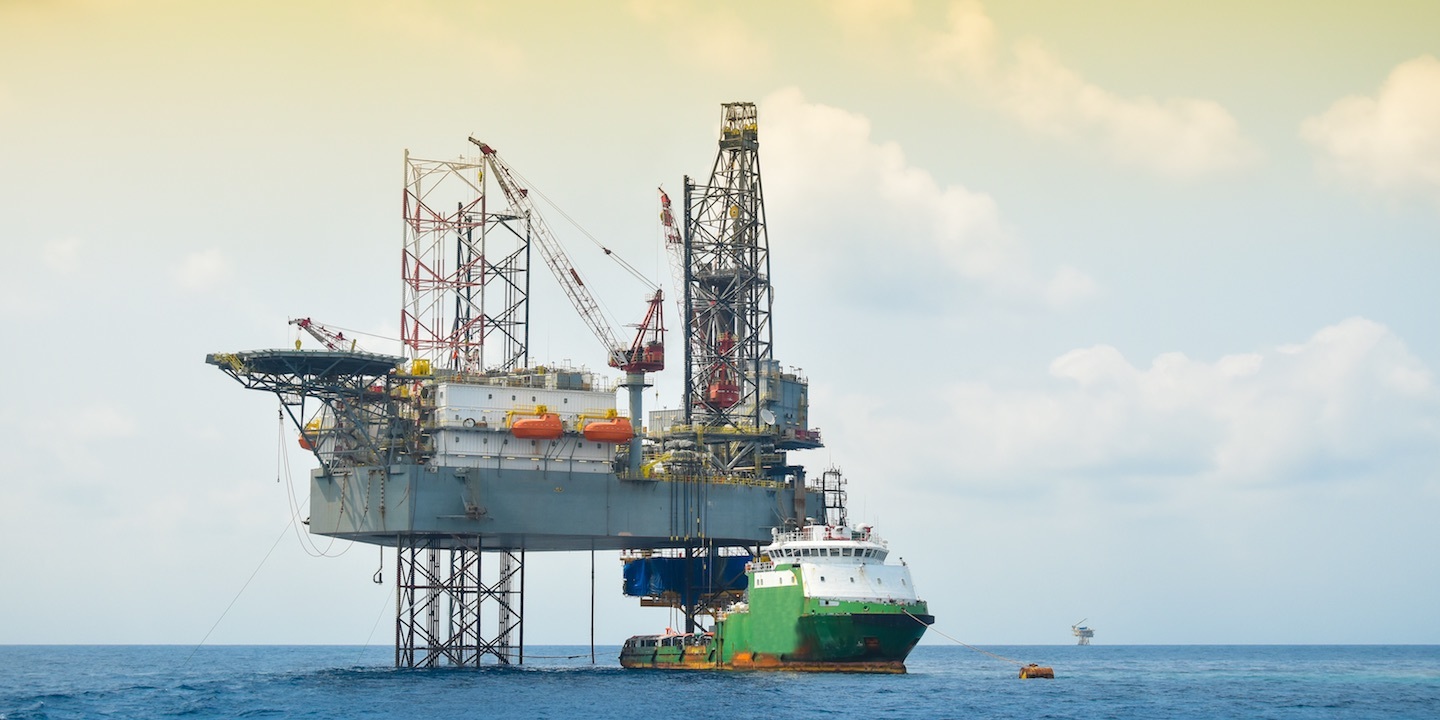 ARLINGTON HEIGHTS, Ill. (Louisiana Record) – U.S. energy policy needs to be wrested from "climate alarmists" and returned to experts in the field, a Heartland Institute spokesman said during an interview regarding this month's conference in Texas "gathering the country’s best energy policy experts".

"For too long U.S. policy has been directed by professional climate alarmists, from both inside the government and via pressure from the outside," said Jim Lakely, Heartland Institute communications director, during a Louisiana Record email interview. "They say we must immediately switch from the safe and ever-cleaner fossil fuels to 'green energy' schemes."

Giving in to those demands would put the reliability of the nation's electric grid at risk and would dramatically drive up energy costs, causing great harm to low income Americans, Lakely said, adding. "We need to drive down energy costs to get the economy moving again. 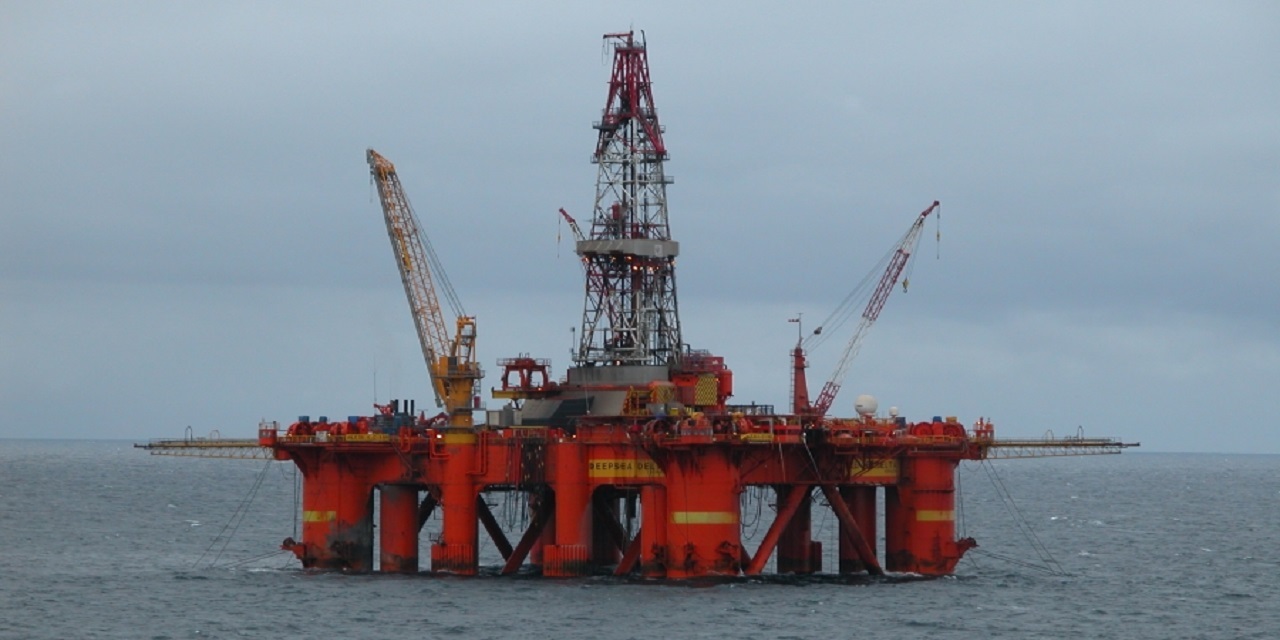 "America has the resources under our feet to be the global leader in energy production. We can, and should, power the world. And we can do so while still leading the world in the protection of Earth’s air, land and water."

The Heartland Institute, which has held 12 international conferences on climate change since 2008, is playing host to the America First Energy Conference 7:30 a.m. to 8:15 p.m. Nov. 9, at the J.W. Marriott Galleria Hotel in Houston, according to a recent institute news release. The conference is expected to examine the scientific, economic and political foundations of President Trump’s America First Energy Plan, according to the release.

David Bernhardt, deputy secretary of the Interior Department, is scheduled to be the closing keynote speaker while Louisiana Attorney General Jeff Landry is expected to deliver the luncheon keynote address. Other keynote speakers include Joe Leimkuhler, vice president of drilling at LLOG Exploration, and Alan Chamberlain, former president of Cedar Strat and former geologist for Exxon, Marathon and Gulf.

"We are honored to have deputy secretary Bernhardt and Attorney General Landry as speakers at this important conference, the first of its kind since the election of Donald Trump," Tim Huelskamp, president of The Heartland Institute, was quoted in the news release. "Both gentlemen are leading long-needed efforts to restore the nation’s climate and energy policy a more sensible and science-based footing. The title of the America First Energy Conference says it all. We can, and will, restore America as a global energy leader while still protecting the environment."

The importance of this conference is pointed up by the election last year of Trump, which offers an opportunity to reset America’s energy agenda in a direction that makes sense economically and scientifically, Lakely said, adding. "That never would have been possible had Hillary Clinton been elected.

"She would certainly have continued Obama-era policies that harmed the American economy by restricting the responsible exploration and extraction of fossil fuels. This conference is the first serious deep dive into the policies that Trump ran on and that he is now implementing with remarkable speed."

Discussing what should happen on energy policy during the president's first term is going to be a big part of the conference, Lakely said. "We hope the administration is listening, because some of the best scientists, economists, and energy policy experts in the country will be giving great advice," he said. "If Heartland sees the need to continue a national discussion of energy policy in the United States, we’ll host another [conference]."