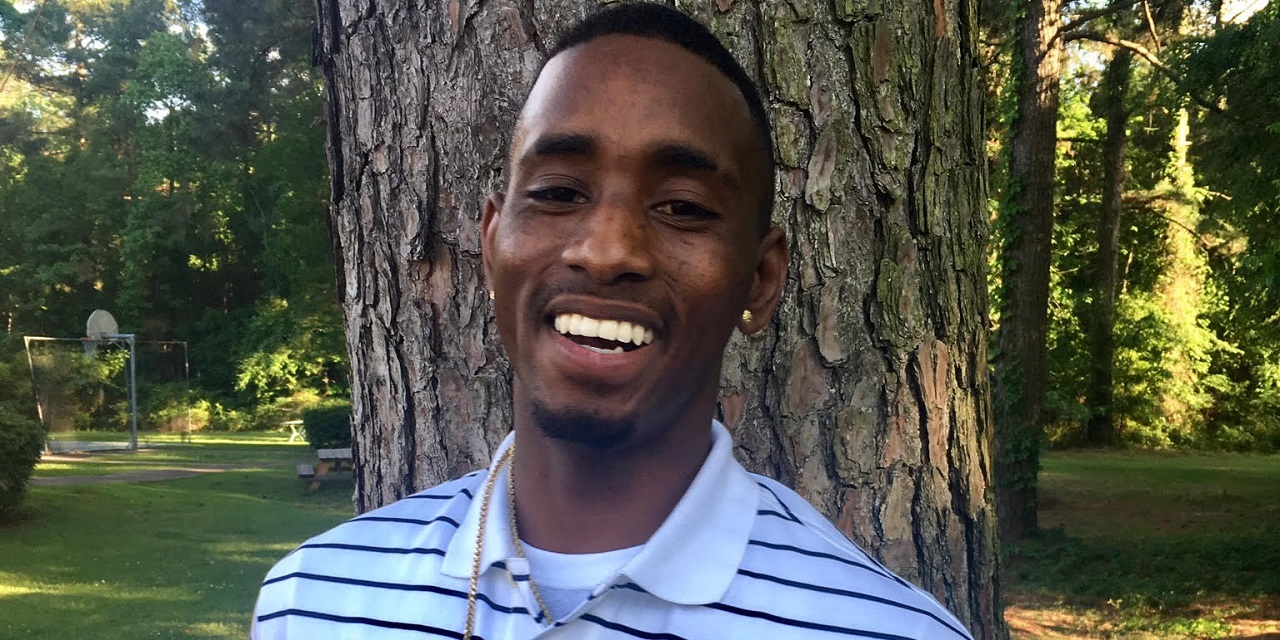 Rodricus Crawford after his release | Photo by Cecilia T. Kappel

SHREVEPORT — The lawsuit filed by former death row inmate Rodricus Crawford is about more than justice for Crawford; it's about getting Caddo Parish officials to change their death-penalty-dealing ways, one of the now-freed man's attorneys said during a recent interview.

"Rodricus seeks justice not only for himself and for all that he lost, but also for people who might - God forbid - face similar circumstances," Crawford's attorney David J. Utter, counsel with The Claiborne Firm in Savannah, Georgia, said during a Louisiana Record email interview. "This lawsuit provides parish and city officials do the right thing by examining what went wrong in Rodricus’ case, and instituting checks and balances to ensure such an injustice never happens again."

Those checks and balances were severely lacking when a Caddo District Court jury handed down the capital punishment sentence the following year against the Shreveport man in the 2012 death of his 1-year-old son Roderius "Bobo" Lott, according to Crawford's lawsuit. 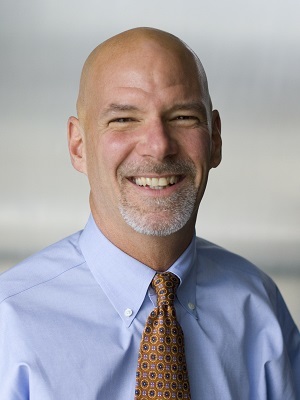 "Mr. Crawford was convicted and sentenced to death based upon false evidence as a result of the failure of Defendants to conduct an unbiased autopsy based on professional standards of practice, and to properly train and supervise prosecutors in Caddo Parish," said the lawsuit filed Nov. 16 in U.S. District Court for Louisiana's Western District.

"Because of the lack of training and supervision and adherence to professional standards, the prosecution was illegally based upon both race and religion, and a complete indifference to the evidence. In addition, Mr. Crawford raises state law negligence and intentional infliction of emotional distress claims; but for the reckless and willful conduct of defendants, Mr. Crawford would not have been prosecuted let alone convicted of capital murder."

The Caddo Parish District Attorney's office did not respond to a Louisiana Record request for comment.

"Defendants knowingly participated in the investigation, arrest and capital prosecution driven by Caddo Parish, Louisiana's well-known history of racism and the arbitrary application of the death penalty," Crawford's lawsuit said. "But for Defendants’ actions, no prosecution and conviction of Mr. Crawford would have occurred."

Crawford was taken into custody after bruises and other injuries were discovered on the child's body. Crawford reportedly told police his son had fallen in the bathroom and Crawford consistently maintained that he had never harmed his son.

His attorneys also consistently maintained that the jury relied on bad forensic science, and pointed to strong medical evidence that the child was suffering from pneumonia and died of sepsis.

"The conduct of the officials in this case, particularly the coroner Dr. Traylor and the prosecutor, were particularly egregious, outside the norm of a mistake or error," Utter said. "There was intentional misconduct."

By the time Crawford's conviction was overturned by the Louisiana Supreme Court in November 2016, Caddo Parish juries were widely noted for having sentenced five people to death in six years, 38 percent of the state's total death sentences.

The state's highest court ordered a new trial for Crawford after finding serious issues with the case, including unconstitutional exclusion of black jurors. Louisiana prosecutors dropped charges against Crawford this past April and he was freed soon after that.

Utter credited Baton Rouge lawyer Cecilia Trenticosta Kappel, his co-counsel in Crawford's lawsuit who is active with the Capital Appeals Project and the Promise of Justice Initiative, for much of the work done to exonerate Crawford.

"Cecelia is the real hero amongst the lawyers on the case," Utter said.

Crawford's lawsuit is necessary to get defendants and others to do the right thing, Utter said.

"Unfortunately, many innocent people who spent time in jail or prison have to file a lawsuit before officials will do what is right," Utter said, referring to the overturned murder conviction of Sabein Burgess in Maryland.

"Rodricus only filed because the officials responsible for this miscarriage of justice failed to apologize and offer to discuss a settlement that provided justice to him, his family and ensure something like this never happens again in Shreveport," Utter said.