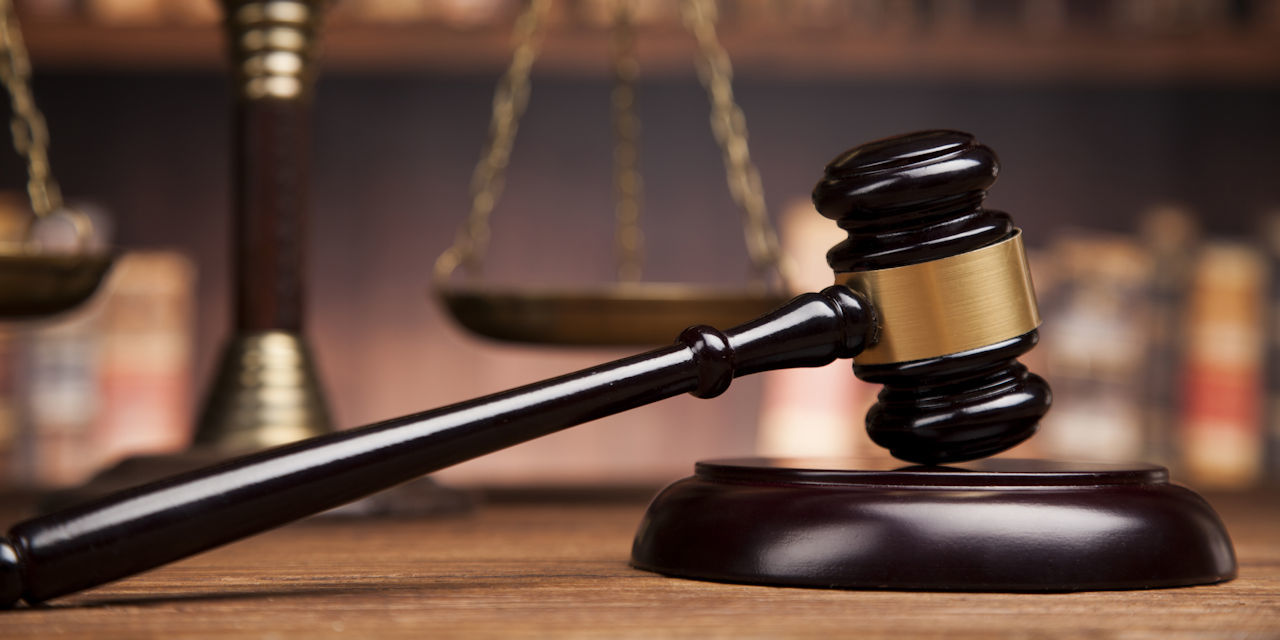 LAFAYETTE – A settlement has been reached in a federal lawsuit against a Louisiana sheriff over the shooting death of a man who was handcuffed.

Robert Cox, an attorney for the relatives of Victor White III, told The Associated Press his clients reached a settlement, but he couldn’t disclose its terms. U.S. Magistrate Judge Patrick J. Hanna dismissed the case March 15 after attorneys met to discuss the lawsuit White’s family filed against Iberia Parish Sheriff Louis Ackal and Deputy Justin Ortis. The suit alleged that white as “handcuffed, restrained, searched and beaten” before being fatally shot while in custody on March 2, 2014.

It also described White as being happy and not having any bruises on him before his arrest. After the shooting, the suit alleges his body had “scratches on his face, fresh contusions on his forehead, swollen lips and a deep wound around his left eye.”

On Aug. 12, 2014, a coroner ruled the 22-year-old shot himself in the chest, according to the lawsuit. The U.S. attorney and district attorney declined to prosecute.

The arrest stemmed from an incident during which White and his friend were stopped two blocks from a convenience. After asking them about a fight they witnessed at the store earlier, Ortis advised he needed to search them. Ortis reportedly found marijuana on White and handcuffed him.

His hands were cuffed behind his back when he died in the back of a patrol car at the station. State police investigating the case determined he shot himself, saying he died “from a self-inflicted gunshot wound to the right chest.” The complaint described White as happy before his arrest.

The suit alleged that the defendants’ actions violated White's constitutional rights and resulted in his death. It also alleged they failed to properly train offers, saying Ackal has a history of allowing “officers to conduct improper, negligent, or otherwise insufficient searches.”