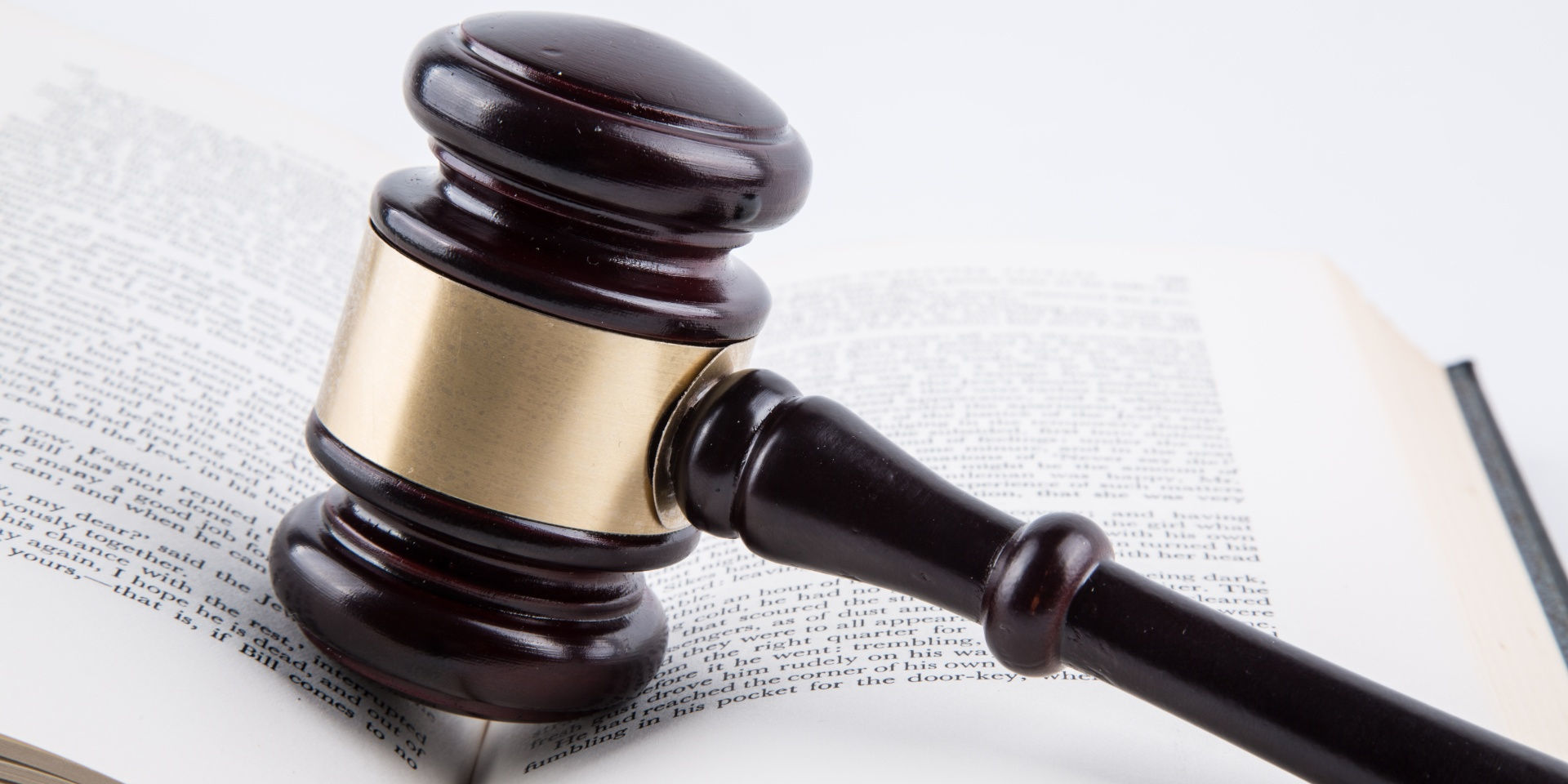 The rule was put into effect during the Obama administration to reduce accidental releases at chemical facilities and improve emergency-response activities. The March 16 oral argument in Air Alliance Houston, et al v. EPA, et al comes a year after Murrill and Louisiana Attorney General Jeff Landry led a multistate effort against the RMP.

The rule took effect Jan. 13, 2017, but the EPA delayed implementation of the rule for 90 days. Murrill then sent EPA Administrator Scott Pruitt a nine-page letter the next day, petitioning him to reconsider the rule and delay it for another 18 months. When the 90-day delay expired, Pruitt agreed with Murrill’s recommendation and delayed it 18 months.

The Louisiana Bucket Brigade and a coalition of environmental groups subsequently filed suit against the EPA. Murrill’s March 16 arguments primarily focused on the claim that the rule would undermine homeland security. Under questioning from Judge Judith Rogers, Murrill argued that better coordination was necessary and important, saying the EPA created a situation where this is confusing.

“When you layer confusion and change that may again change and create more confusion, you are inhibiting the ultimate goal of this process and that is to improve emergency planning and response,” she said.

Murrill went on to say they share the goal of wanting to improve and save lives.

“We don’t think that the delay will cause more lives to be in jeopardy,” she said. “Not delaying the rule could, in fact, jeopardize more lives because it injects that element of confusion and chaos and delay, which can make the difference between a life saved and a life lost.”

Rogers noted earlier that Murrill and others were trying to make two contradictory arguments.

“I hear two lines here,” Rogers said. “One, we want EPA to do more, but we want it to do it differently. And two, we can do it ourselves. EPA is unnecessary here. We have state laws. We have county laws. We have municipal laws. So, get out of our way and let us resolve these matters. But then I hear, ‘No, no, no, we want EPA to step in.’ And I would just comment, Congress has acted to protect animals. But years ago, it acted to protect human beings and the environment.”

In response, Murrill told the court the states don’t take the position that there’s not some value in improving the rules.

“I don’t think anybody actually disagrees that it’s a good idea to improve and modernize the rules,” she said.

Want to get notified whenever we write about Environmental Protection Agency ?

Sign-up Next time we write about Environmental Protection Agency, we'll email you a link to the story. You may edit your settings or unsubscribe at any time.