In a March 27 ruling, Judge Sarah Vance of the U.S. District Court for the Eastern District of Louisiana denied a motion filed by F.H. Paschen, S.N. Nielsen & Association for attorney’s fees and a motion filed by 84 Lumber Co. to alter or amend the final judgment in the case.

The case stems from two school construction projects. Paschen, the general contractor, entered into contracts to build a high school in South Plaquemines Parish and an elementary school at the Mildred Osborne School in New Orleans, according to information in the ruling. 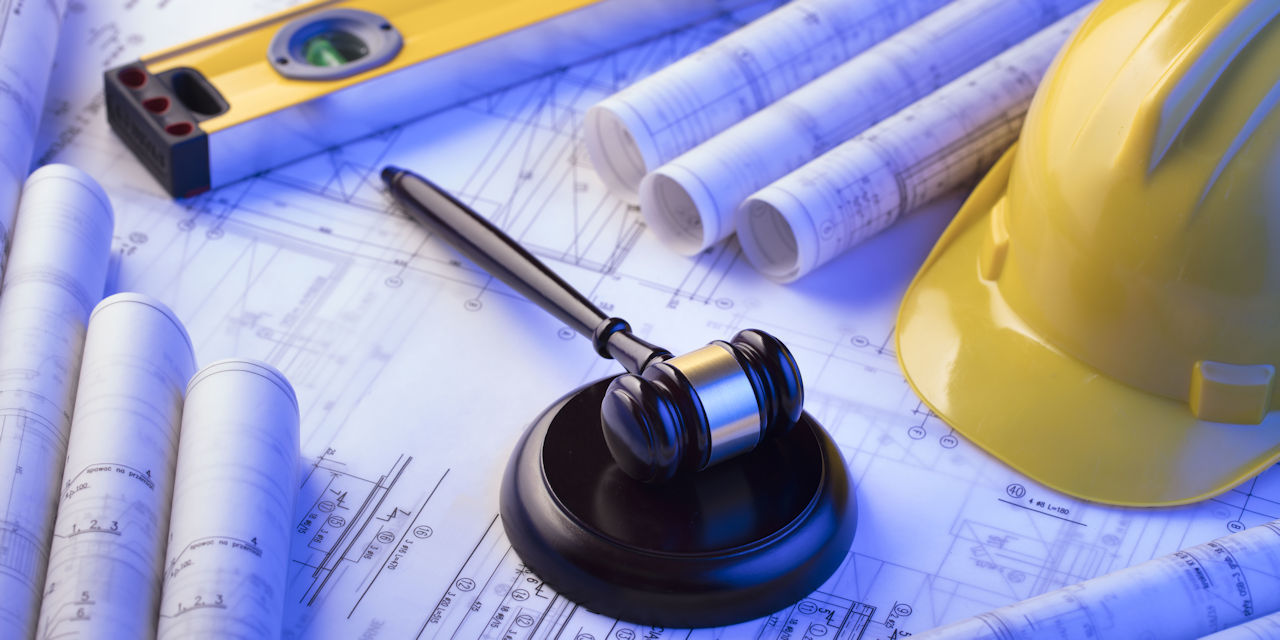 Paschen subcontracted part of its work to J&A Construction Management Resources Co. Inc. J&A then subcontracted part of its work to 84 Lumber. 84 Lumber claims Paschen and J&A stopped paying the company in April 2011. In November 2011, 84 Lumber filed claims for money owed on both projects – $1.6 million for the South Plaquemines project and $549,778.16 for the Osborne project.

As part of a March 2012 agreement, Paschen agreed to pay 84 Lumber $1.29 million, according to information in the ruling. In exchange, 84 Lumber agreed to “indemnify, defend, and hold Paschen harmless from certain claims related to 84 Lumber’s work on the projects,” the ruling states. In May 2012, 84 Lumber canceled its November 2011 claims.

But soon after canceling its sworn statements, it filed two new claims in June 2012 for money owned – $1.04 million for South Plaquemines and $808,520.39 for Osborne. The court granted summary judgment dismissing the initial LPWA claims because the June 2012 claims “lacked proper notice.” The court later granted judgment on the pleadings, entering final judgment in January.

On Feb. 2, Paschen moved for attorney’s fees based on the May 2012 agreements. Then, 84 Lumber moved to alter or amend the final judgment considering new evidence. Vance denied both motions.

Want to get notified whenever we write about F.H. Paschen, S.N. Nielsen & Associates. LLC ?

Sign-up Next time we write about F.H. Paschen, S.N. Nielsen & Associates. LLC, we'll email you a link to the story. You may edit your settings or unsubscribe at any time.