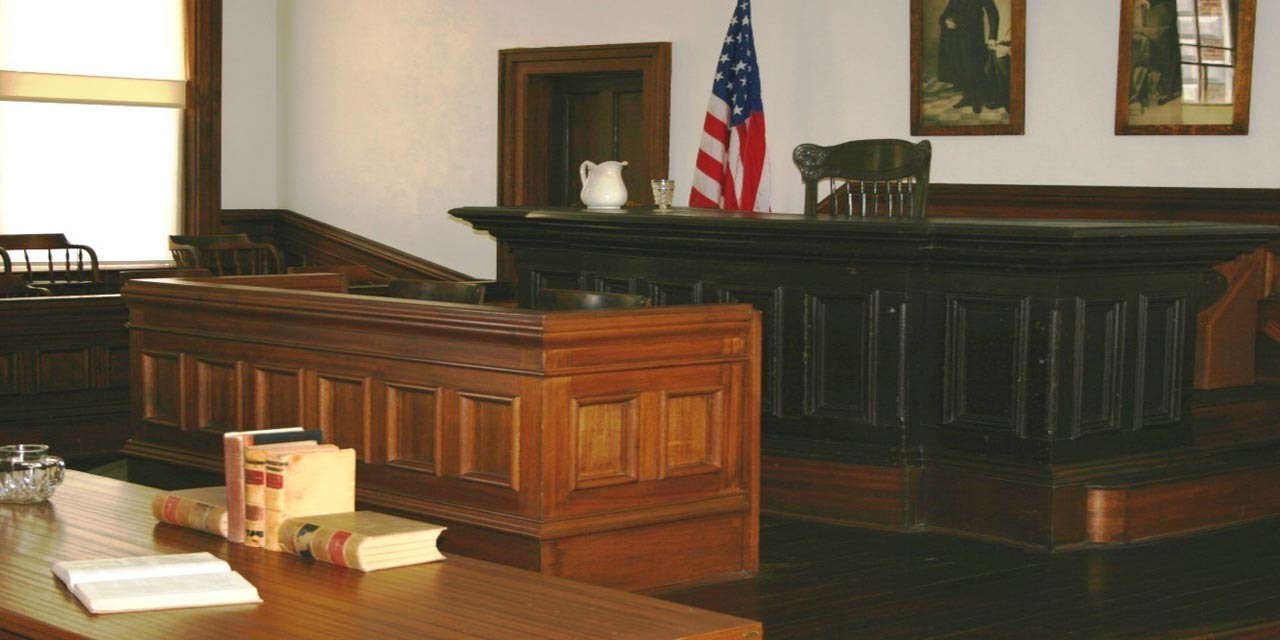 MONROE - Jamila Johnson hopes Senate Bill 106 will save her the ordeal of having to litigate another case like the one in front of her now.

“This case is about a child who hasn’t gotten a look by the courts in nine months,” Johnson, a senior supervising attorney for the Southern Poverty Law Center, told of the Louisiana Record of the Madison Parish teen she is now defending.

“Under juvenile law, progress in a case should be monitored by the court system,” she added. “The Office of Juvenile Justice has to show cause for keeping a child in custody. My client has been held all this time without anything happening.” 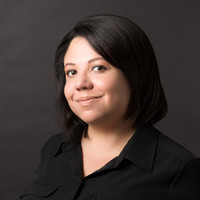 Johnson said her client was first taken into custody when he was 13-years-old on a burglary charge. The lawsuit filed by the SPLC seeks his “immediate and unconditional release.”

Louisiana law stipulates that a child being held for a non-violent felony cannot be incarcerated for more than nine months unless a judge deems at a hearing that it would be in the best interest of his or her rehabilitation.

"It’s difficult to understand why certain parishes don’t have these hearings,” Johnson added. “I can’t tell you why the hearing was not set. Across the state, this happens.”

Johnson said she is now eagerly waiting to hear back from the court.

“I know the Office of Juvenile Justice can’t just release the child, but I can’t say they won’t take this seriously and do what needs to be done,” she said.

SB 106 would ensure that all juvenile cases are heard promptly and that hearings are scheduled at the time of sentencing. Sponsored by state Sen. Jean-Paul Morrell (D-New Orleans), the bill has already been approved by the Louisiana Senate Judiciary Committee B and is now on the full Senate’s calendar.

Recent research shows that extended periods of incarceration for young people tend to increase the likelihood of recidivism, and leads to greater challenges to education and employment.

Want to get notified whenever we write about Southern Poverty Law Center ?

Sign-up Next time we write about Southern Poverty Law Center, we'll email you a link to the story. You may edit your settings or unsubscribe at any time.