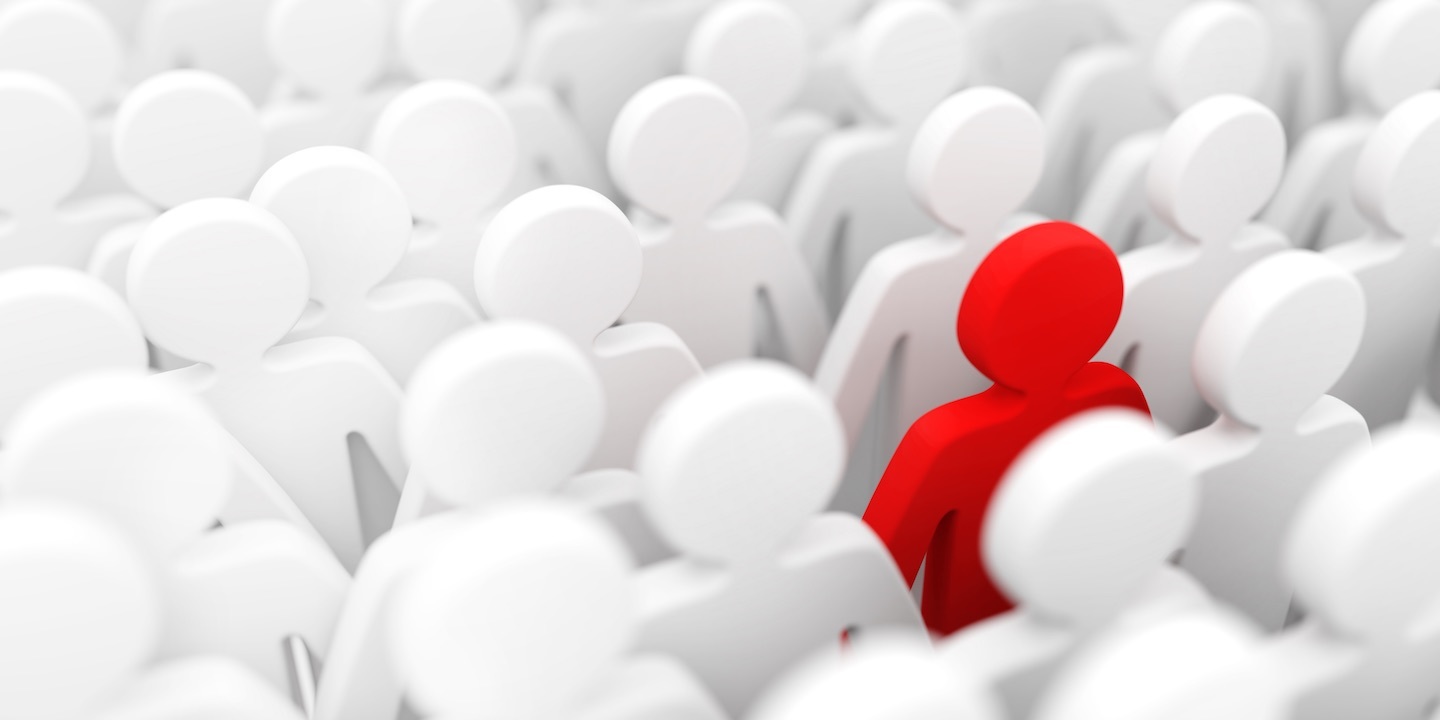 The EEOC filed a lawsuit April 12 against TRU Towing Auto and owner Brian Ballard. The suit alleges the defendants owed Devora Hampton $5,500 after entering into a Jan. 31 settlement agreement to resolve a pregnancy discrimination claim. The federal agency said the defendants are refusing to pay the money owed Hampton.

"The EEOC will aggressively pursue enforcement of settlement agreements," Keith T. Hill, director of the agency's New Orleans Field Office, said in a statement. "It is crucial to ensure that discrimination victims remain confident they will receive the relief we have negotiated for them." 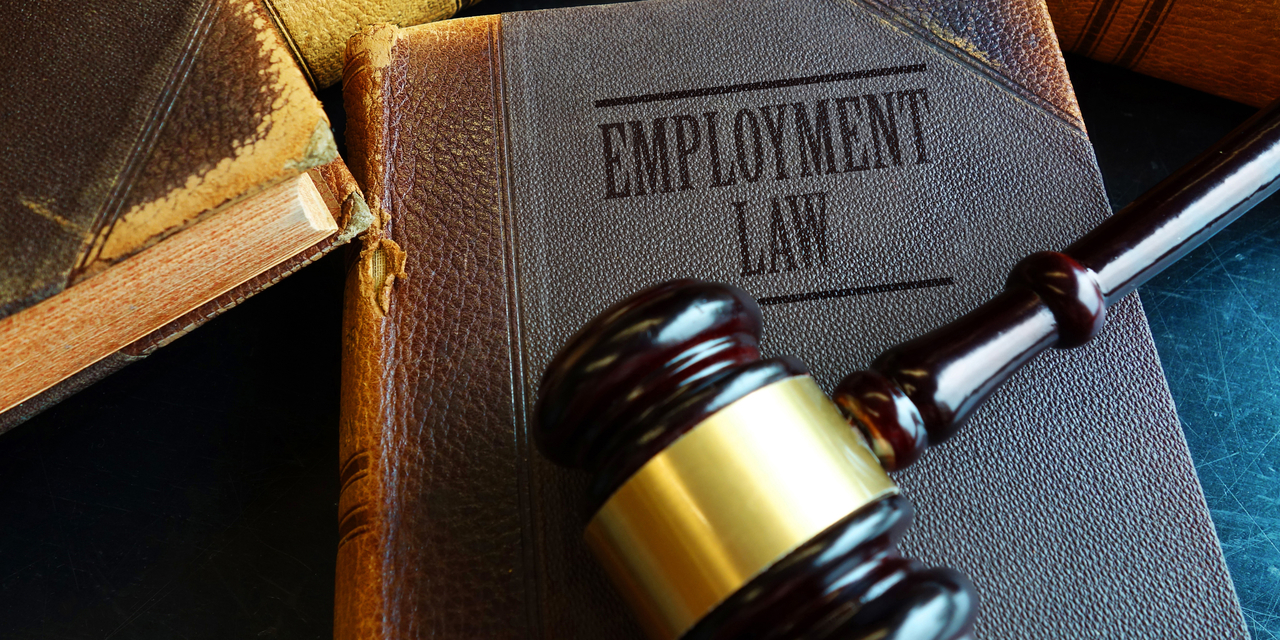 The EEOC’s mediation program fulfills an important role in its enforcement program, according to Rudy Sustaita, the EEOC’s regional attorney in Houston.

“Parties who participate in mediation with us should have confidence that any agreement reached during that process cannot be invalidated just because the company no longer wants to honor its obligation,” Sustaita said in a statement. “The EEOC will file suit to obtain compliance with its settlement agreements."

The agency seeks specific performance of the settlement’s terms, which includes payment of $5,500 to Hampton.

"A settlement reached in mediation with the EEOC is a presumptively valid contract [that] cannot be repudiated based on a company's whim,” Michelle T. Butler, the EEOC senior trial attorney in charge of the case, said in a statement.

TRU Towing operates a fleet of 20 trucks and has been in business for more than 30 years, according to the company’s website.

Want to get notified whenever we write about U.S. Equal Employment Opportunity Commission ?

Sign-up Next time we write about U.S. Equal Employment Opportunity Commission, we'll email you a link to the story. You may edit your settings or unsubscribe at any time.