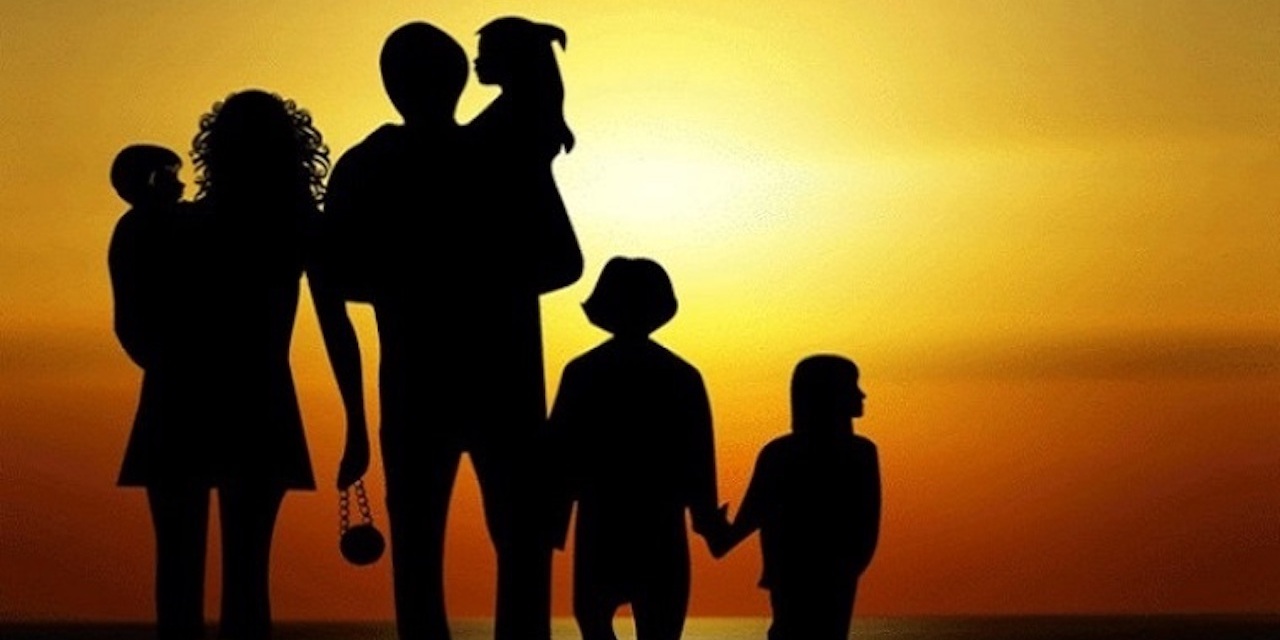 SHREVEPORT — The Louisiana Second Circuit Court of Appeal has reversed a ruling for summary judgment in a case stemming from the dissolution of a family trust and remanded the case for further proceedings.

The appeal case stems from a judgment in favor of plaintiff Paul Schauf, one of four original members of the Schauf Family LLC. The case dates back to 2001 when the Schauf Family LLC was first formed by Angela M. Schauf as a family business on behalf of herself and her four children. According to the appellate court's decision, she had 50 percent ownership and the rest was equally split among the children at 12.5 percent each.

Over time, Angela, Peter, Paul, Mary Angela and Kathryn Schauf executed an operating agreement (OA) that designated all of them as members of a limited liability company whose only asset is a tract of farm land.

Upon the mother’s death, her 50 percent interest in the company was equally divided among the four remaining members, effectively bumping each of their total ownership up to 25 percent.

Later, the deaths of Peter and Kathryn Schauf left their interests to their respective spouses, Jo Ann Parker Schauf and Michael Shannon, according to the appellate court's decision.

As tensions between the newly aligned parties spilled over, defendants Jo Ann Parker Schauf, Michael Shannon and Mary Angela Schauf all expressed a desire to dissolve the company and sell its assets with the profits being equally distributed among the members.

Paul Schauf was allegedly twice given the opportunity to buy out all other members, a vote in favor of dissolution was recorded and Jo Ann Parker Schauf was appointed as the liquidator.

In June 2016, Paul Schauf filed a lawsuit, asking the trial court to declare “null and void” the appointment of the liquidator and all prior efforts to dissolve the family's limited liability company.

In his motion, Paul Schauf argued that under certain bylines, the company must exist for 25 years before it can be dissolved and that Jo Ann Parker Schauf and Michael Shannon were not members of the company, but only assignees.

In the midst of ongoing litigation, company member Mary Angela Schauf died and the defendants filed a motion for substitution of party for Jo Ann Parker Schauf, who was the executrix of Mary Angela Schauf's estate.

In ultimately granting Paul Schauf’s motion for summary judgment, the trial court “declared null and void defendants’ vote to liquidate, the appointment of a liquidator and any transfer of assets of the LLC,” according to the appellate court's decision.

The lower court also shot down the defendants’ motion for summary judgment, ruling that “they have no authority to dissolve and liquidate assets of the LLC.”

Finally, in rendering its verdict and remanding the matter back to trial court, Brown wrote that “the assignees had no right to dissolve the LLC. However, Mary Angela Schauf was a member when she filed a demand for dissolution, and this demand survives her death."