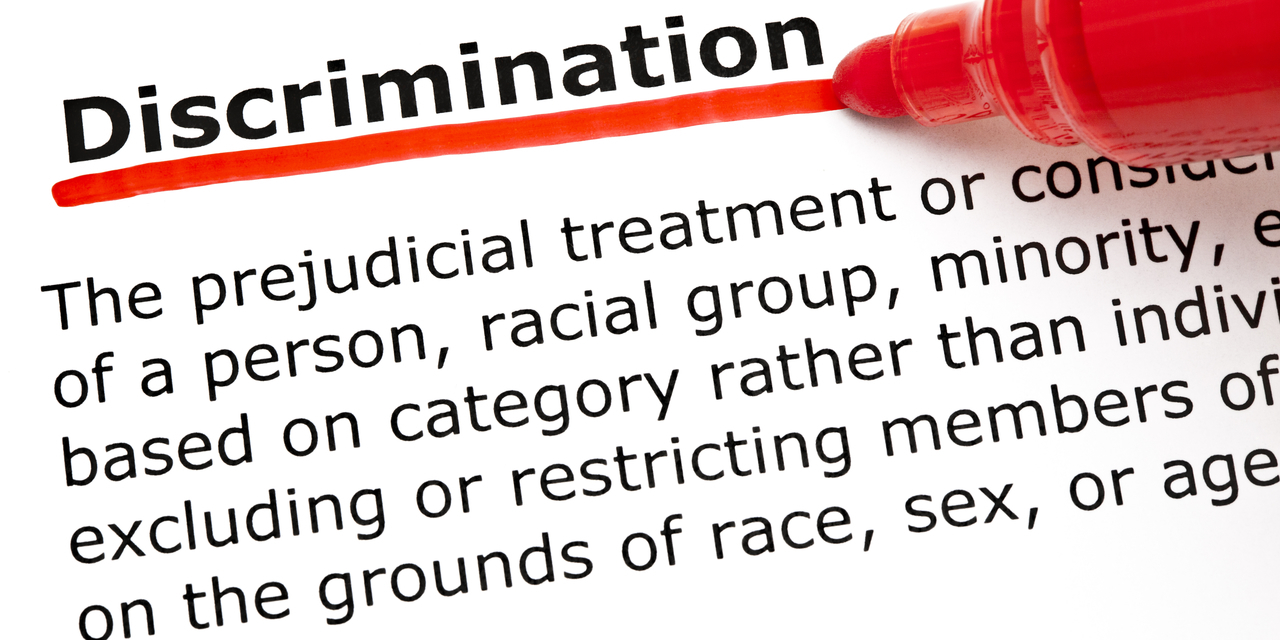 LAFAYETTE – A man who is deaf, visually impaired and nonverbal is suing a medical care center, claiming the center deprived him of his rights by denying him an in-person interpreter to explain his treatment and instead forced him to use a VRI (video-remote interpreting) device.

“Because Mr. Herbert could not effectively communicate, he was unable to participate in, consent to, or even be educated about his own medical care, including major surgeries,” the complaint read.

Kim Herbet is a 64-year-old Lafayette man who is deaf and has visual impairment. To communicate he uses ASL (American Sign Language). The court document explained that a person who is only deaf can use VRI technology to communicate his condition with an interpreter on-screen via the internet. A person who is also visually impaired, however, may not be able to see the screen well enough to properly respond.

According to the court brief filed on May 25 with the U.S. District Court for the Western District of Louisiana, Herbert was treated by the defendant, Lafayette General Health System (LGHS) from May 2014 to May 2017. At that time the health care service provided an in-person ASL interpreter. Starting in May 2017 the service instead used an interpreter over VSI.

Herbert’s requests to have an in-person interpreter were allegedly refused.

Use of even a big video monitor is not enough to ensure that Herbert could effectively communicate with doctors and especially when ill, the complaint maintained. According to court documents Herbert suffered a fall in 2017 at the care home where he resides. When transported by ambulance to the care center, he was allegedly unable to see a VRI screen provided.

“He (Herbert) understood little of what was happening in the emergency room,” the court brief noted.

Herbert, who also suffered from gall bladder problems and abdominal pain, said he was forced to communicate with doctors by writing and did not understand most of the answers he had to read. Court documents say Herbert lost his hearing as an infant, which dramatically affected his ability to learn to speak, read or write.

Attorneys for Herbert alleged violations of the federal Rehabilitation Act, which prohibits discrimination based on the basis of disability in programs conducted by federal agencies and in which the agency receives federal financial assistance.

The complaint, which asks for a jury trial, demanded that LGHS cease discrimination and that Herbert receive an in-person interpreter, plus compensatory damages, costs and attorney fees.