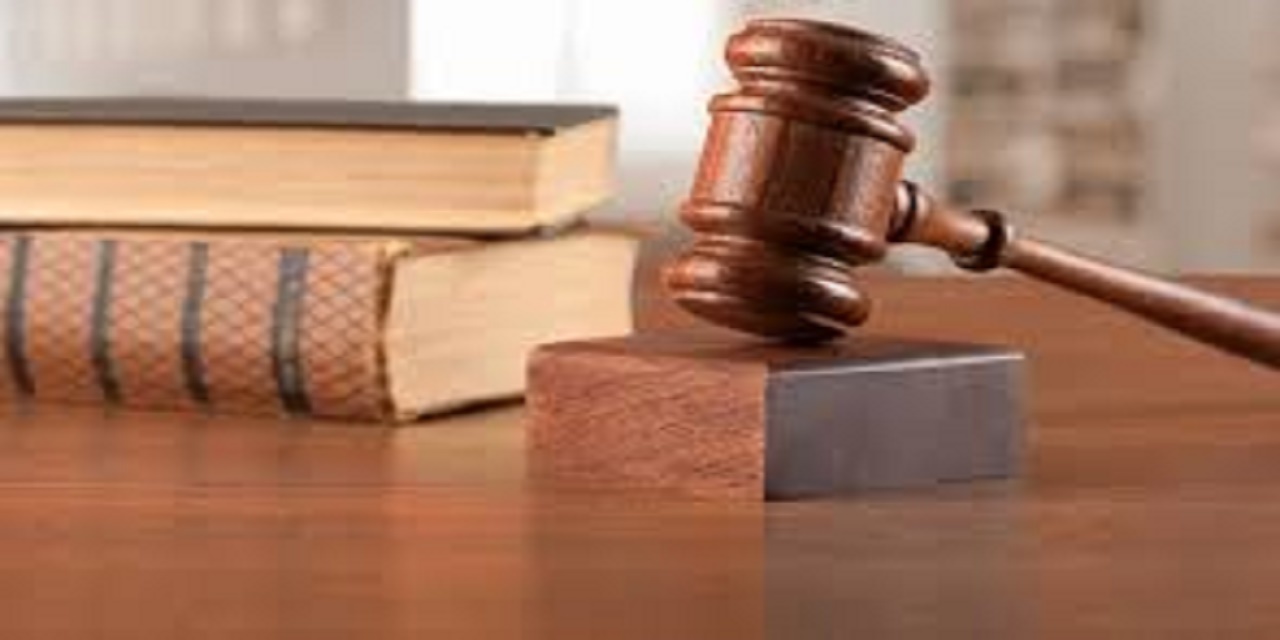 Res judicata is a matter that has been adjudicated by a competent court and may not be pursued further by the same parties.

The appeal was generated because of the trial court’s judgment which granted LAMMICO’s exception of res judicata and dismissed plaintiffs’ action for penalties and damages for the insurer’s alleged failure to pay insurance settlement proceeds within 30 days of their written settlement agreement.

In the appeals court May 23 decision, Brown affirmed the ruling of the lower court.

Taking up the exception of res judicata first, the trial court heard arguments from counsel and considered evidence at a hearing on March 27, 2017. Finding that the doctrine of res judicata applied to the plaintiffs’ claims for penalties and damages, the trial court granted defendant’s exception and dismissed plaintiffs’ claims with prejudice in a judgment filed on April 4, 2017. It is from this adverse judgment that plaintiffs appealed.

According to plaintiffs, the trial court erred in finding that the doctrine of res judicata precluded their suit for penalties and damages for LAMMICO’s late payment of the global settlement amounts set forth in the parties’ Dec. 3, 2014, settlement agreement. LAMMICO urged the appeals courtt to affirm the ruling of the trial court.

Judge Brown stated, “The standard of review of a ruling on an exception of res judicata is manifest error when the exception is raised before the case is submitted and evidence is received from both sides. Louisiana’s doctrine of res judicata states that ‘Except as otherwise provided by law, a valid and final judgment is conclusive between the same parties, except on appeal or other direct review.'"

In addition, he said, “While the doctrine of res judicata is ordinarily premised on a final judgment on the merits, it also applies where the opposing parties have entered into a compromise or settlement of a disputed matter.”

He closed by stating, “For the reasons set forth above, the trial court’s judgment granting the peremptory exception of res judicata filed by defendant LAMMICO and dismissing with prejudice the action filed by plaintiffs is affirmed. Costs are assessed to plaintiffs.