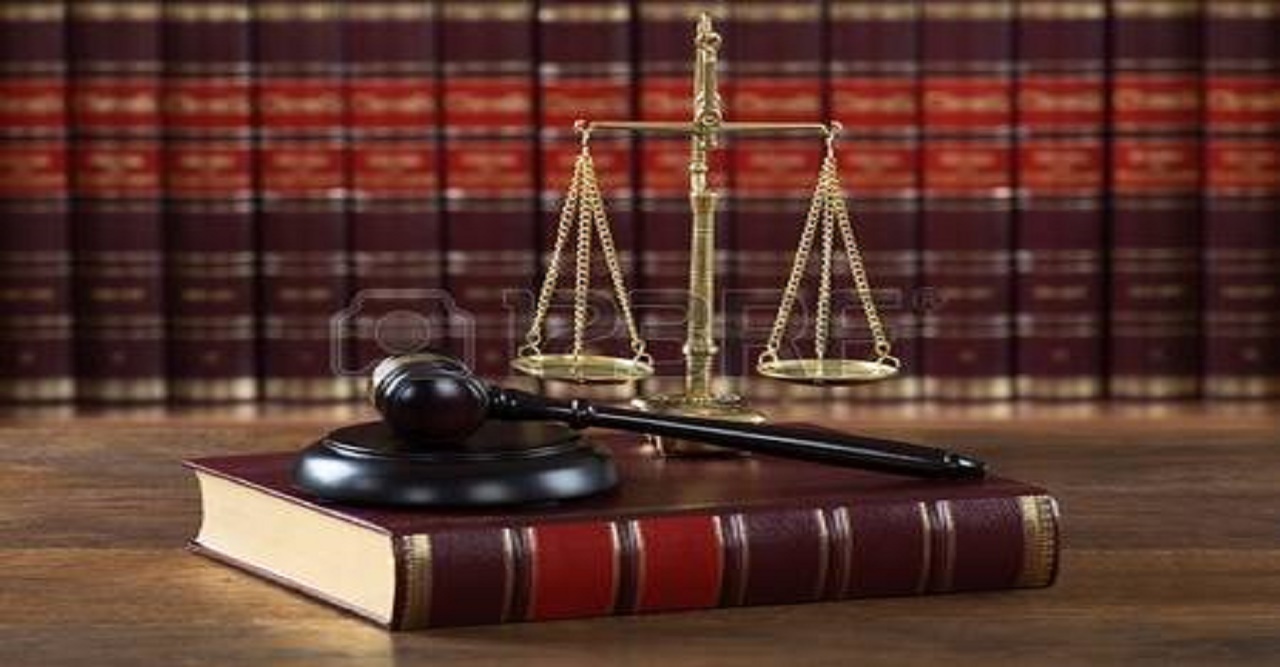 LAFAYETTE - A lawsuit was filed June 6 in the U.S. District Court for the Western District of Louisiana by Neil Flanders and CenturyLink stockholders against 17 senior officers and company directors, including former U.S. Sen. Mary L. Landrieu, citing alleged breach of fiduciary duty.

The complaint requested ”a jury trial to review the facts and determine a remedy for the breached fiduciary duties by upper management and board members of CenturyLink, which caused the vompany to issue materially false and misleading statements.”

CenturyLink is based in Louisiana, and is a communications company providing services to residential, business, wholesale and governmental customers in the United States. The company offers broadband, Ethernet, data center, video entertainment and satellite digital television services to customers in more than 60 countries. 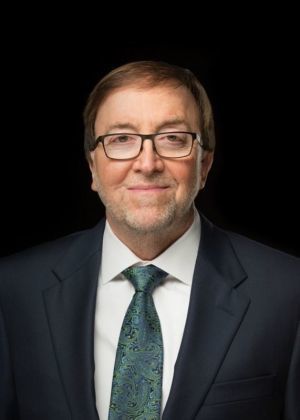 Claims made in in the lawsuit state that CenturyLink gave false information to lure and retain customers. The plaintiffs said company policies allowed employees to add services or lines to accounts without customer permission, resulting in millions of dollars in unauthorized charges to CenturyLink customers,

In addition, the plaintiffs claim that CenturyLink had inadequate corporate financial reporting resources, and as a result, the company’s public statements were materially false and misleading.

The truth concerning the misconduct in the company’s business practices was hidden from shareholders until at least June 16, 2017, the complaint said, when Bloomberg published an article entitled, “CenturyLink Is Accused of Running a Wells Fargo-Like Scheme.”

The lawsuit alleges that one plaintiff who worked from home for CenturyLink as a customer service and sales agent from August 2015 to October 2016 was fired days after notifying now-retired chief executive officer Glen Post of the alleged scheme.

The plaintiffs are asking the court to order the defendants to reimburse the damages sustained by the company "as a result of the individuals’ violations of federal law, breaches of fiduciary duties, unjust enrichment and waste of corporate assets." Other requested relief included proposals to strengthen the company’s compliance with state and federal laws and regulations and internal reporting and financial disclosure controls and replacement of at least three board members.

Want to get notified whenever we write about Western District of Louisiana, Monroe Division ?

Sign-up Next time we write about Western District of Louisiana, Monroe Division, we'll email you a link to the story. You may edit your settings or unsubscribe at any time.