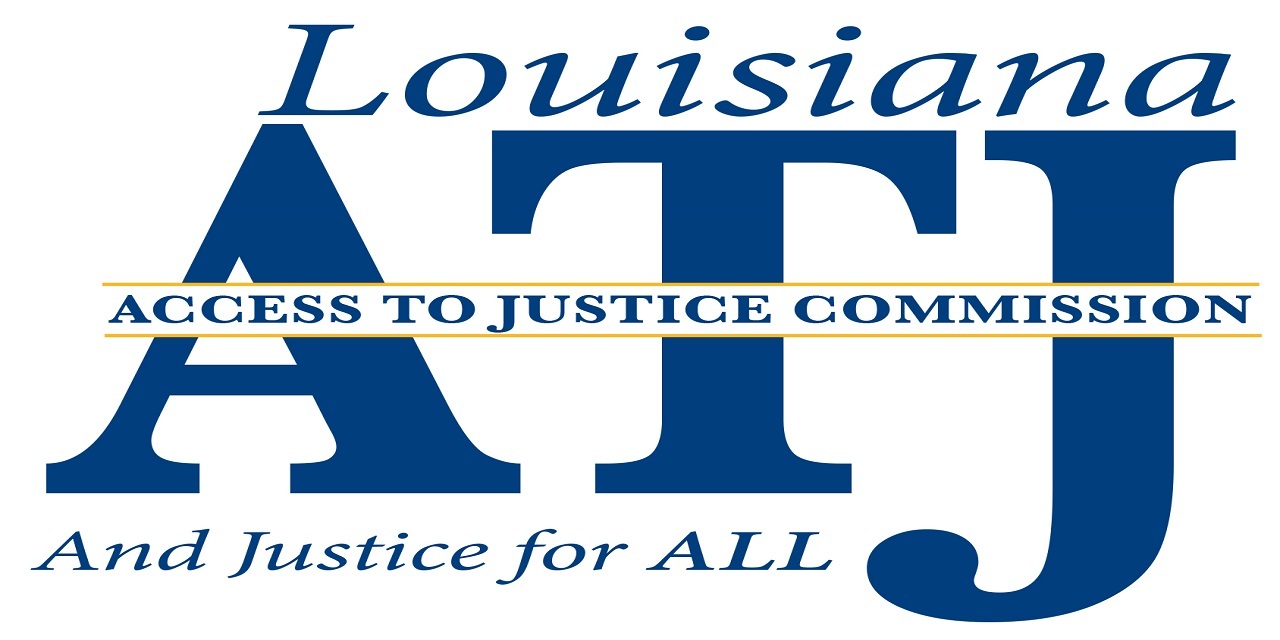 Working to craft a new long-term strategic plan to keep the Louisiana State Bar Association (LSBA) effective and viable in the coming years is one of the key goals of the organization's newly installed president, Barry H. Grodsky.

Grodsky, a partner in New Orleans-based law firm Taggart Morton, was named president of the association at the bar association's annual meeting in Florida on June 7, the organization announced in a press release.

The oath of office was administered by the Louisiana Supreme Court Chief Justice Bernette Joshua Johnson. 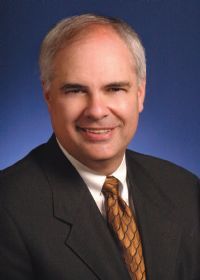 Grodsky said he "has set several goals for his year as president, balancing the long-term best practices needed to keep the statewide association of 22,000+ members effective, efficient and viable with the immediate needs of individual members and the general public,"  the LSBA release said.

Grodsky will begin work on the association's next long-term strategic plan, adding that "we must have another plan to cover the LSBA’s next 0-2, 2-4 years years and beyond. The committee is beginning work now. This will lay the groundwork and become a road map for those who come after to steer the organization," the release said.

Another key objective for the next year will be promoting access to legal services and what the association describes as justice for all.

“Louisiana is one of only three states which does not fund access to justice programs, and, although Congress does provide resources, these programs are still underfunded," Grodsky said in the release. "We will work closely with the Louisiana Bar Foundation, which does a magnificent job of getting money in and allocating it to the various legal services agencies throughout the state."

A new, revamped, LSBA Code of Profession is expected to emerge during his year in office. The association cited Grodsky's membership of the Professionalism and Quality of Life Committee, now morphed into the Committee on the Profession, as an indicator of focus.

“The original Code of Professionalism was created 26 years ago and it needed to be updated for the 21st century," Grodsky said in the release. "We kept the good parts, such as ‘My word is my bond’ and ‘Respect for the court,’ but we added things that are topical now, such as the proper use of social media."

The report, after being signed of by the Supreme Court, “will be sent to all 22,000+ lawyers with my sincere hope that everyone will read and reflect on it. It is aspirational, not mandatory, but it is a good thing," he said.

Grodsky is also a strong supporter of the association's transition into practice (TIP) mentoring program and plans to offer assistance to supporting attorneys beyond their first year. The program matches new attorneys with those more experienced. “But after the mentoring program is complete, we couldn’t just leave the young lawyers on the doorstep. Now we are creating programs for lawyers in practice from two to seven years,” he said.