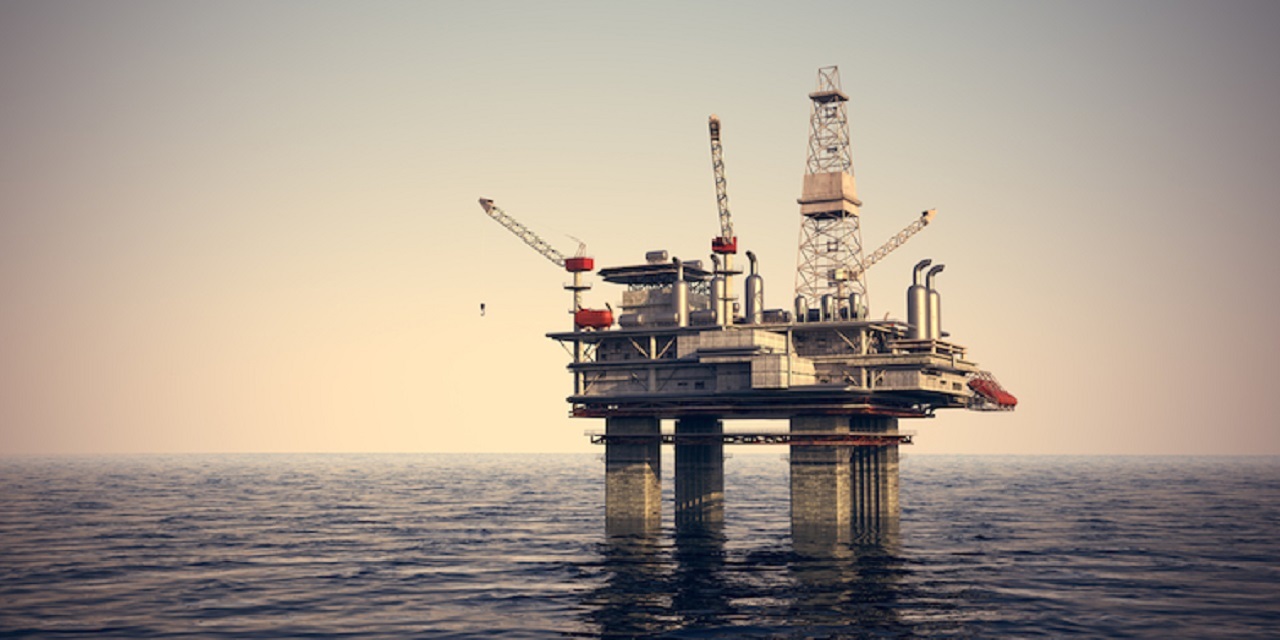 PXP argued that the case should have been dismissed based on lack of personal jurisdiction.

The ruling said Shell entered a purchase and sales agreement in 1992 with Pel-Tex Oil Co. to lease EI30. The lease later became the responsibility of PXP, which is a wholly owned-subsidiary of Freeport-McMoRan Oil & Gas LLC (FMOG).

“The issue in this case is whether PXP has the minimum contacts (with Louisiana) necessary to create specific personal jurisdiction,” Zainey said in the ruling.

Zainey, a judge in U.S. District Court for the Eastern District of Louisiana, said Shell argued on two separate occasions that it had proven there was sufficient personal jurisdiction to allow the case to continue.

“Shell contends that its well-pleaded factual allegations show an unbroken chain of three mergers between Pel-Tex and PXP and that each involved the successor corporation assuming the liabilities of its predecessor,” the order said. “Shell contends that FMOG and PXP are legally the same entity.”

In making his ruling, Zainey said he considered  “whether Pel-Tex Oil itself would have been subject to specific personal jurisdiction in Louisiana if Shell had sued Pel-Tex for the breaches of the PSA alleged in this case.”

“Shell’s basis for tying the performance of the PSA to Louisiana is that Louisiana is the state located nearest to EI30, and, according to Shell, there is simply no basis in law for distinguishing between federal and state land,” Zainey said. “Shell also argues that because FMOG has submitted to the jurisdiction of this court, PXP – which is allegedly operated as a single business enterprise with FMOG – should also be subject to the jurisdiction of this court."

Zainey said in the ruling that the burden of proof falls on Shell.

“If Shell can obtain evidence through discovery to enable it to establish personal jurisdiction based on its alter ego theory, the court is persuaded that exercising jurisdiction over PXP would not offend traditional notions of fair play and substantial justice,” the opinion said.

In accordance with the ruling, jurisdictional discovery is due Aug. 10, and PXP must file a notice for submission or renew its motion to dismiss within 30 days of the discovery due date.