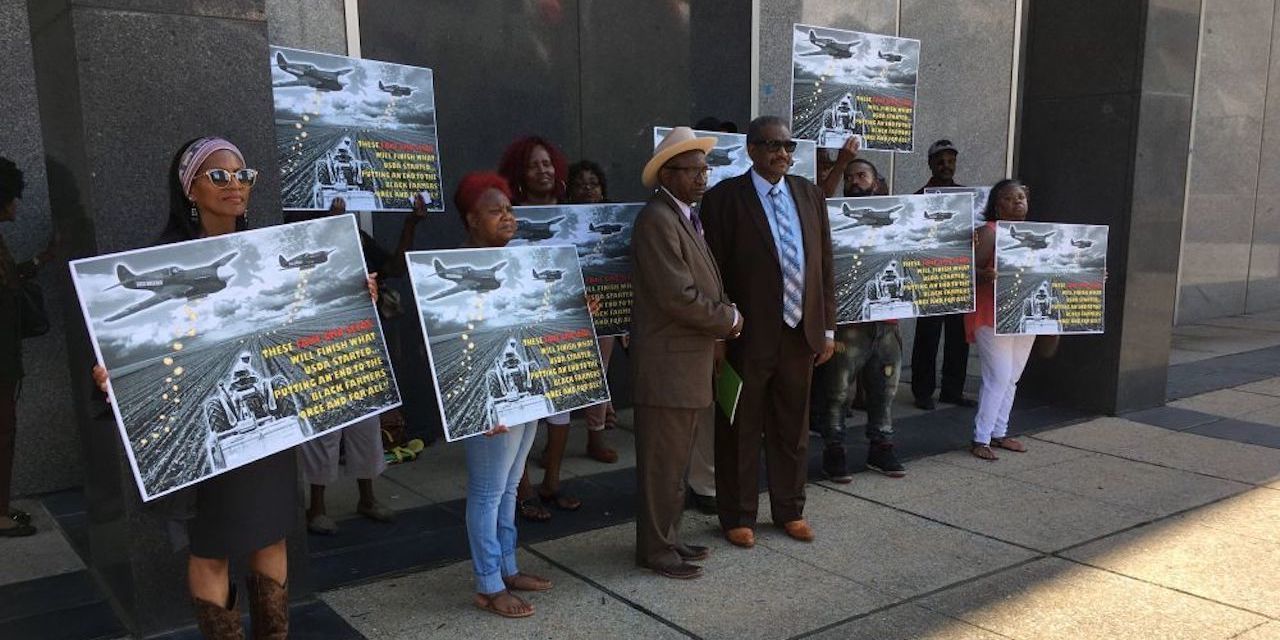 African-American farmers in Louisiana have faced discrimination for far too long and it ends now, according to Thomas Burrell, president of the Black Farmers and Agriculturalists Association (BFAA).

That is why the BFAA has filed a federal lawsuit against Stine Seed Co. in the U.S. District Court for the Western District of Tennessee for allegedly selling Louisiana, Tennessee and Mississippi African-American farmers sullied soybean seeds at the Mid-South Farm & Gin Convention in 2017.

“They (black farmers) have been the victims of systemic discrimination,” Burrell told the Louisiana Record of the continuous racial bias against minority agronomists.

In 2017, the U.S. Department of Agriculture was denied a motion for summary affirmance appeal in a lawsuit brought against them by minority farmers who alleged they were rejected government loans in the 1980s and 1990s.

“A federal judge in his opinion, stated among other things the USDA and its county commissioners bear much of the responsibility for the decline of black farmers,” Burrell said. “He stated that black farmers acquired 16 million acres of land since slavery and now they are down to 2 million acres.”

But last year’s judgment made no difference to Stine, according to Burrell.

And there is proof, according to Burrell, who said seed experts at Mississippi State University confirmed the kernels sold to them were not Stine seeds, which minority farmers paid $100,000 for and an additional $100,000 for chemicals to produce the crop.

“We are convinced a jury will find that Stine representatives and their associates did indeed conspire to discriminate against black farmers,” Burrell said.

“We are contacting the FBI (Federal Bureau of Investigation) and Homeland Security as well,” Burrell said. “We hope that this will tell the public, and Congress in particular, that they need to designate these individuals as a distinct breed,” Burrell said.

“You have a group of individuals who you brought to this country and you worked them, the least you can do is protect them from the malicious intent of the few, who would otherwise take advantage of these individuals," he said.

BFAA will continue to “cry out” on behalf of black farmers, Burrell said.

“If it were not for the Black Farmers and Agriculturist Association, this story probably would never have been reported.”