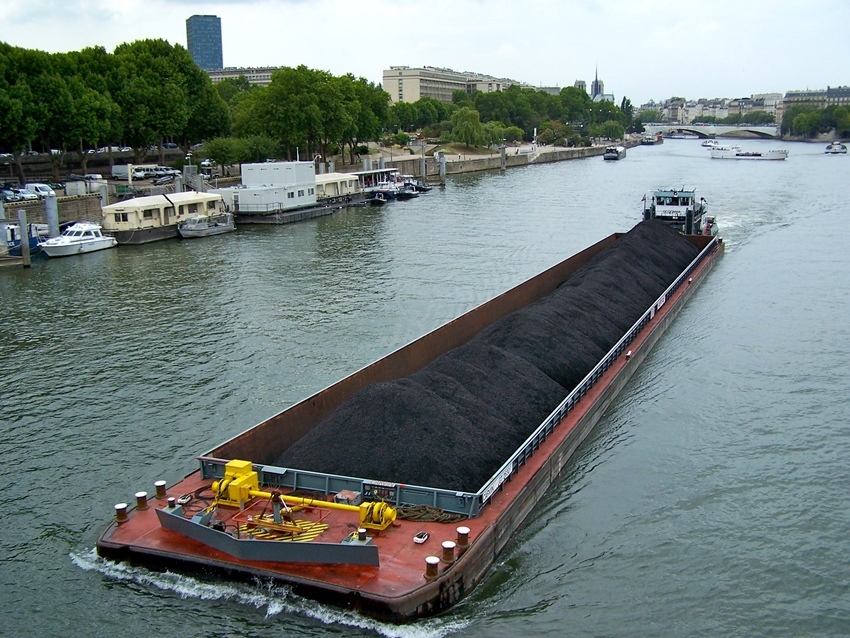 In a decision dated Aug. 29, Chief Judge Carl E. Stewart wrote on behalf off a panel of three judges that the issue was over jurisdiction.

“Whether Valero, Shell, and Motiva are legally permitted to recover anything from the Excess Insurers and, if so, how much remains to be determined. That question turns on the fault and or liability of the Loretta G. Cenac,” Chief Judge Stewart wrote in the decision.

“If the district court had determined that the Excess Insurers via the shipowner’s liability were not entitled to exoneration or limitation—requiring a determination of actual liability and having res judicata effect—jurisdiction would likely be appropriate,” according to the decision.

The accident that the lawsuit centers on occured on Jan. 31, 2016, when the Aris T vessel collided with a tank barge, a towing vessel and two facility structures in the Mississippi River, according to court documents. At the time the Aris was towing two other vessels, the Elizabeth M. Robinson and Loretta G. Cenac.

However, the appeals court indicated they were not in a position to determine fault.

“The underlying fault or liability for that accident is not at issue on appeal. Rather, Valero, Shell, and Motiva ask this court to resolve whether the excess insurers of one of the involved vessels may limit their liability to that of the insured vessel,” the court decision stated.

“On a partial motion for summary judgment, the district court held that the Protection and Indemnity policy covering the vessel has a Crown Zellerbach clause thereby permitting the excess insurers to limit their liability to that of the insured vessel,” the documents noted.