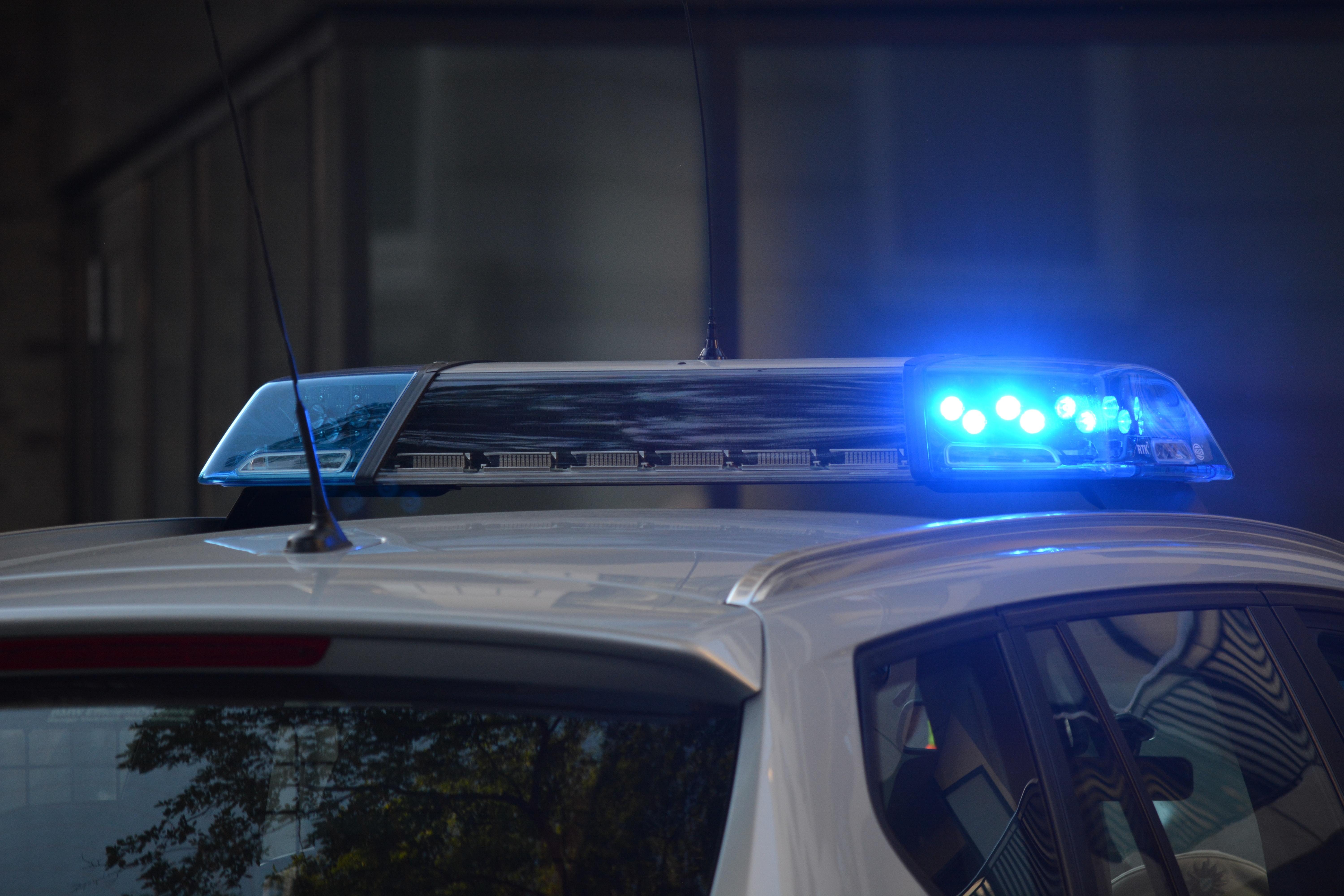 A man and woman in Alexandria, Louisiana have filed a lawsuit against a group of police officers. alleging the officers harassed them for filming a police incident. | pexels.com

ALEXANDRIA –  Local police in Louisiana are accused of violating the civil rights of two bystanders who claim they were harassed by officers after using their cell phones to record a police incident.

Woodard and Nugent allege that they were recording the officers while they were arresting suspect Demario Marquel Jones. The couple claims they witnessed one officer allegedly hitting the suspect while he was restrained.

“This was initiated after plaintiffs observed an officer to strike a restrained black male, later identified as Demario Marquel Jones,” the complaint stated. “This recording was not a crime. Nonetheless, defendants treated plaintiffs, Woodard and Nugent, as if it were.”

"This is a civil rights action for compensatory and punitive damages and attorney fees," according to the lawsuit, which alleges violations of the First, Fourth, Fifth, Sixth and Fourteenth Amendments to the U.S. Constitution.

The lawsuit states that the officers harassed, detained, assaulted, seized and arrested the plaintiffs, issuing a misdemeanor summons without reasonable suspicion or probable cause, but merely because the plaintiffs were lawfully exercising their First Amendment rights by using their cell phones.

Woodard’s phone allegedly recorded one of the officers saying, “We gotta book him in though, to make it look legit.

Nugent and Woodard said they saw the incident on Sept. 10, 2017. At that time, the plaintiffs said Nugent was driving in the 2000 block of Lee Street in Alexandria, with Woodard as the passenger in the car.

The plaintiffs alleged that they saw the officers chasing and arresting Jones.

“They observed, after Jones was restrained, Sergeant James Keith Mouliere strike Jones more than once,” the lawsuit stated. “No officer intervened to try to stop Mouliere or told him to stop his assault.”

Nugent drove through the intersection when the light changed and safely pulled her vehicle over to the side of the road, while Woodard exited the vehicle to speak with Jones’ girlfriend and turned on audio recording of his cell phone, according to the lawsuit.

Nugent turned the vehicle around and stopped on the side of the road opposite from the incident, stayed in her vehicle and was videotaping the activity, which is within her First Amendment rights, the lawsuit stated.

“It was returned about 15 minutes later, after the officers determined it did not contain a video recording of the assault and battery on Jones,” the plaintiffs said.

The lawsuit adds that the plaintiffs weren’t interfering with traffic, weren’t threatening anyone and were unarmed.

“Woodard’s cellular telephone was audio recording, while locked, for approximately two hours,” the complaint added. “Officers apparently were afraid the violence upon Jones had been videotaped, but were unable to ascertain it.”

According to the lawsuit, two officers grabbed Woodard and put handcuffs on him using unnecessary force and hurting his wrist.

Woodard’s phone allegedly caught one of the officers saying, “We gotta book him in though, to make it look legit.

The officers took Woodard to the Rapides Parish Detention Center, where he was booked for interfering with a police officer, according to the complaint.

“In addition to compensatory, economic, consequential and special damages, plaintiff is entitled to punitive damages against each of the individually named defendants,” the lawsuit stated.