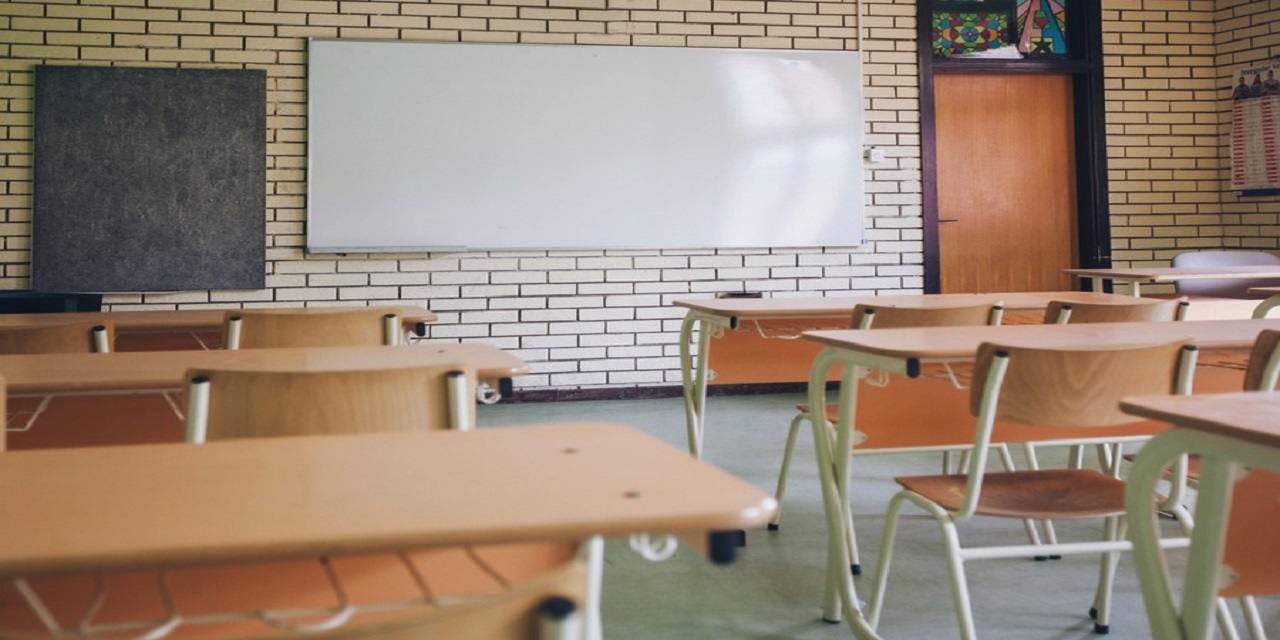 The Lafayette Parish School System is seeking dismissal of a lawsuit that alleges administrators conspired to rig the school system's lottery process for admission to magnet academies.

The Lafayette Parish School System (LPSS) is strenuously denying claims made by former employee Azadeh Yazdi, who was the Schools of Choice lottery marketing and recruitment coordinator for a year ending in fall 2017.

In her lawsuit, filed earlier this year, Yazdi claims that officials rigged the lottery and denied some English as a Second Language students access to some English services, The Daily Advertiser said in posting on its website. She further alleges harassment and mistreatment after raising concerns.

Regarding the lawsuit involving the lottery process, "That's being litigated so at this point I cannot make any comment," Joe Craig, the school system's chief administrative officer, told the Louisiana Record. "The policy is not to comment on pending litigation."

But in a filing with the U.S. District Court for the Western District of Louisiana, attorneys for the individual defendants named in the suit, Annette Samec, Barbara Pippin, Superintendent Donald Aguillard, Robin Olivier and Tia LeBrun and the system's board, denounced the allegations.

The motion also characterized Yazdi as an employee "having interpersonal issues with her co-workers less than one month after starting." This was, it is claimed, a "pattern which continued throughout her employment and until the time of her termination for insubordination and failure to meet the requirements of her job description."

In her lawsuit, filed earlier this year, Yazdi claimed that officials rigged the lottery and denied some English as a Second Language students access to some English services. She further alleges harassment and mistreatment after raising concerns.

In her lawsuit, Yazdi allege administrators were involved in "favoritism based on race, color, friendship, relationship by blood or marriage and even whether the persons were children of members of the employment group of the Lafayette Parish School Board as well as whether the ones applying in the lottery had siblings already in the lottery."

The claims, according to the system and its administrators, are "calculated only to enhance the probability of recovery for plaintiff’s employment discrimination and tort claims by shaping public opinion."