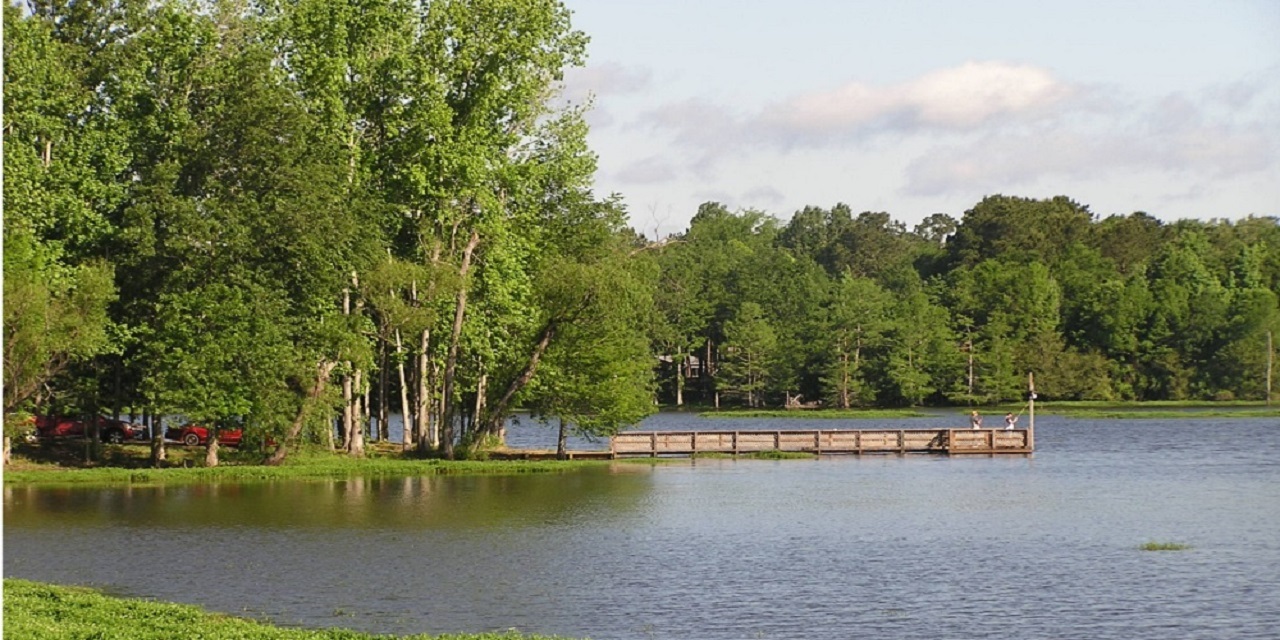 Clyde's Crossing on the Louisiana side of the Sabine River. | srala-toledo.com

BATON ROUGE — The inverse condemnation claims of Louisiana property owners along the Sabine River downstream of the Toledo Bend Dam has been revived and will remain in state court following recent appeals.

The judgment was issued by John Pettigrew, Wayne Ray Chutz and Jewel "Duke" Welch. The decision is unpublished, which means it is not to be cited or used as precedent in future cases. The case stems from applications by both Sabine River authorities for a Federal Energy Regulatory Commission license under the Federal Power Act to build, operate and maintain a large reservoir, the Toledo Bend Dam, a spillway and a hydroelectric plant. The Sabine River meanders between Louisiana and Texas and is jointly regulated by agencies in both states, both called "Sabine River Authority." The Louisiana Sabine River Authority is the named defendant in the case. 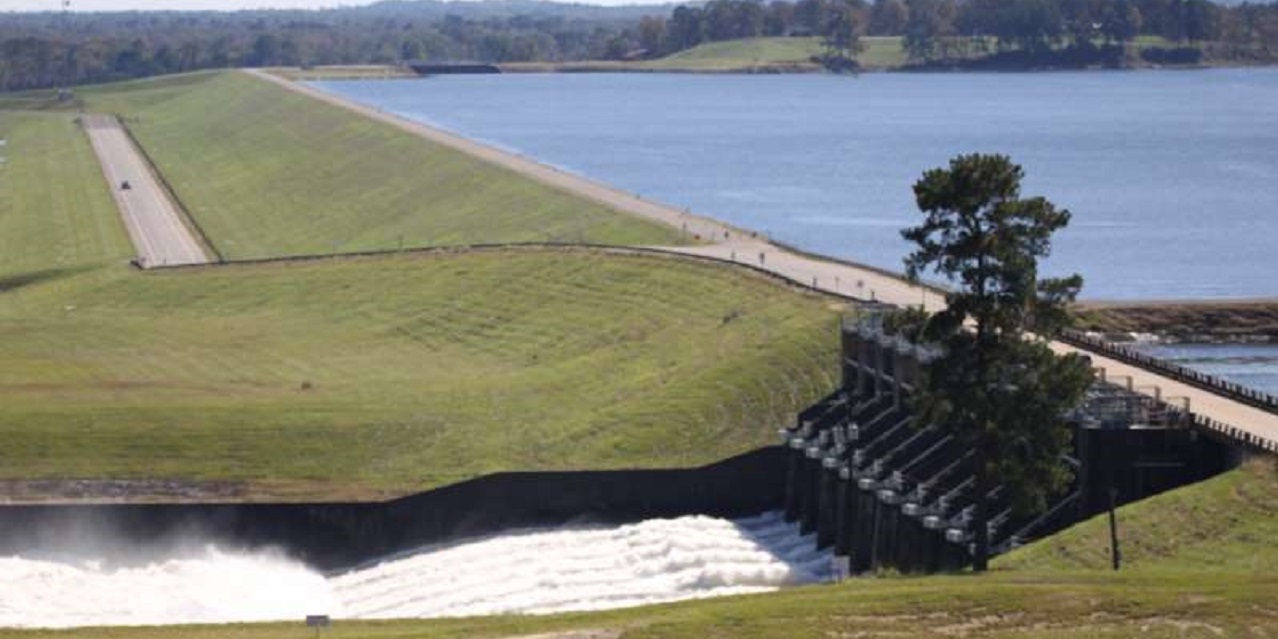 Those changes amounted to a taking of their property without formal expropriation proceedings and without just compensation, a violation of Louisiana's Constitution.

The plaintiffs appealed, arguing the trial court was wrong to conclude their claims were preempted under federal law since the case had already been rejected by the U.S. District Court.

In its judgment, the appeals court judges ruled that just because a federal court remanded the case back to state court doesn't mean that no federal question is presented by the case.

"The presence of conflict preemption does not establish federal question jurisdiction," the judgment said. "Rather than transmogrifying a state cause of action into a federal one -- as occurs with complete preemption -- conflict preemption serves as a defense to a state action."

In the case the federal court, lacking removal jurisdiction, cannot resolve the dispute with regards to preemption and must remand it back to the state, according to the judgment.

"In this case, the United States District Court remanded plaintiffs' suit to the state court due to a lack of federal question jurisdiction, which prevented the United States District Court from determining the issue of preemption," the judgment said. "This does not equate to a finding that the claim is not preempted. Thus, the issue before us is simply whether the plaintiffs' state law claim for the inverse condemnation of their property by the [Louisiana Sabine River Authority] is preempted by federal law."

The appeals court ruled the plaintiffs' claims are not preempted by federal law.

"Accepting the allegations of the plaintiffs' petition as true, and in light of the strong presumption against federal preemption, we cannot say that the [Louisiana Sabine River Authority] carried its burden of proving that plaintiffs' petition fails to state a cause of action," the judgment said.